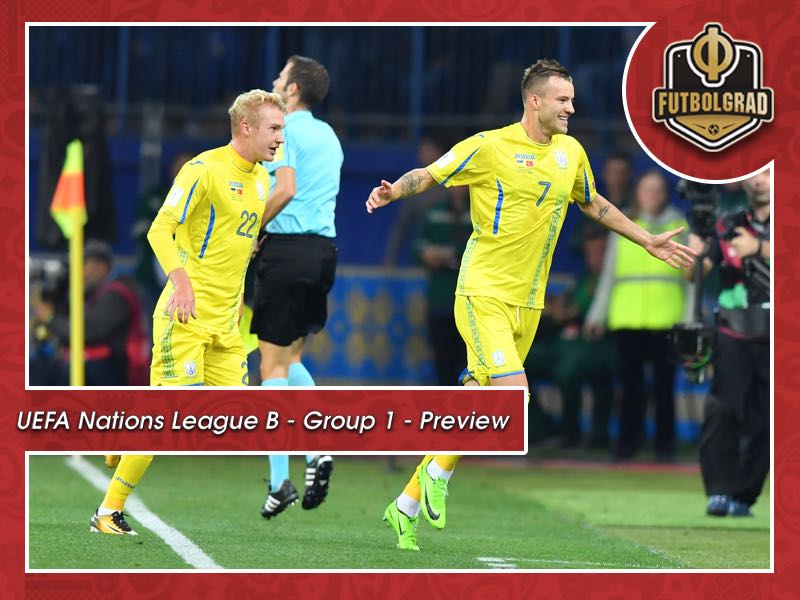 After years of preparation, the first UEFA Nations League tournament will commence next week. Time for us to look ahead as we preview Ukraine’s League B, Group 1.

Following the announcement of their squads, the Czech Republic, Slovakia and Ukraine will look to qualify for EURO 2020, as well as being promoted to Europe’s prestigious League A. How might these teams fare?

After reaching the semi-finals in Euro 2004, the Czechs have been unable to replicate such a strong performance in international competitions. Their appearances at the subsequent Euros have not seen them advance past the group stage on several occasions. Moreover, the national team has not featured at the FIFA World Cup since 2006. Therefore, the Slavic state will hope to overcome these omens in an attempt to stake their claim in Europe’s new competition.

The absence of veterans Peter Čech, Thomáš Rosický and Jaroslav Plašil will also allow for some of the national team’s more youthful players to make an appearance, and this could work in their favour.

Tomáš Vaclík will have big shoes to fill as he replaces Peter Čechas the Czech Republic’s starting goalkeeper. Having previously won the Swiss Super League on three occasions, his performance in goal for Basel was superb. Should the Czech Republic hope to advance in this new competition, they will need to rely on his heroics in goal. 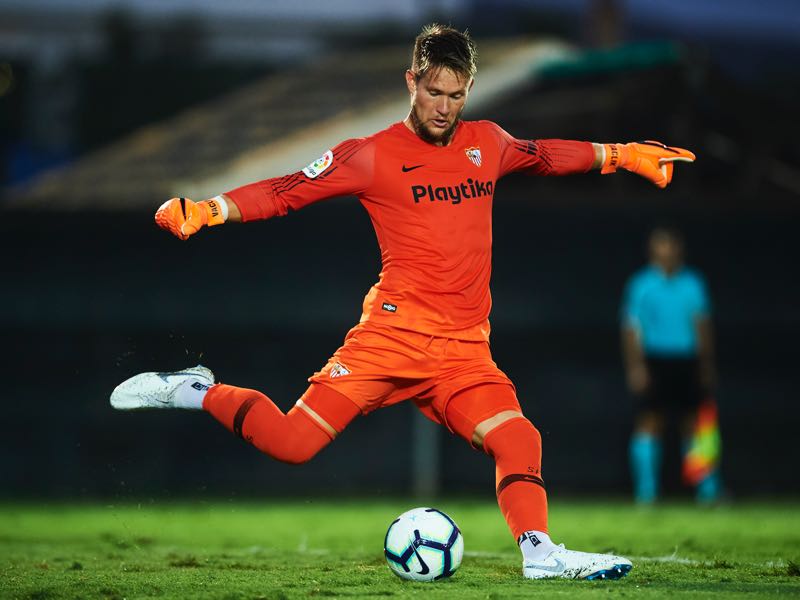 Slovakia, too, have struggled in football’s major competitions. Having only qualified once for both the FIFA World Cup and the European Championships, the Sokoli are a somewhat inexperienced side at the international level. Several of their star players, however, will hope to make amends from these lacklustre performances. With the likes of Marek Hamšík, Martin Škrtel and Róbert Mak, the Slovaks will surely make a push to qualify for the UEFA Nations League’s League A.

To add to the competition, the Czech Republic and Slovakia shared a joint 74-year history, as they were formerly Czechoslovakia, so it is expected there will be an added level of intensity within these matches.

Marek Hamšík is perhaps one of Slovakia’s most well-known players. Having captained the Italian club S.S.C. Napoli for several years, the midfielder is a very creative playmaker and is a deadly force on the ball. He has been named to the Serie A Team of the Year on several occasions and was included in the 2014/15 UEFA Europa League squad of the season. His experience and ability to read the game is second to none, and it is expected that he will help lead his national team too much success during this international tournament. 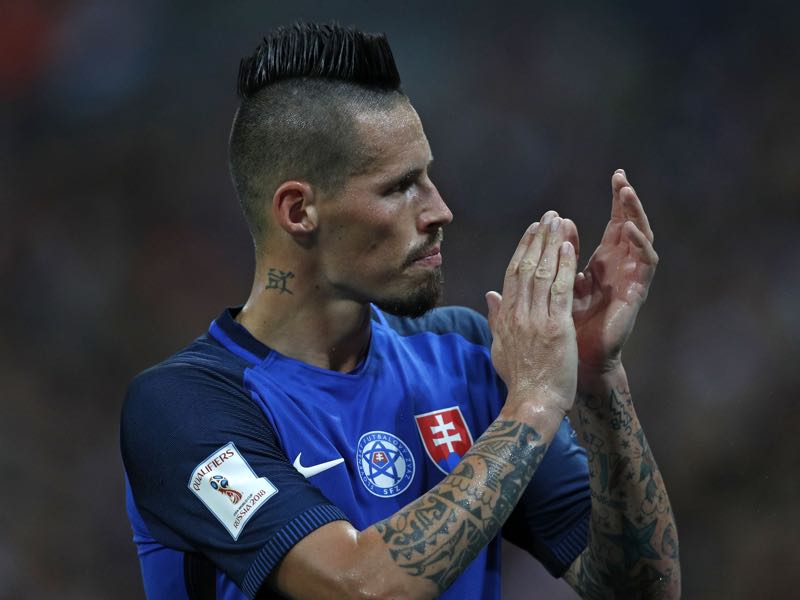 Of the three sides, however, Ukraine lacks the most experience at the international level. Although Zbirnaimpressed in 2006 during its first and only appearance at the FIFA World Cup, they have been unable to replicate such successes following the retirements of Andriy Shevchenko, Andriy Voronin and Anatoliy Tymoshchuk. The Ukrainian national team did manage to qualify for the Euro 2012 and 2016 competitions, but a series of shocking performances saw them bow out of the competition following the Group Stages.

The Zbirna, like their opponents, will hope the new European competition will bring them prestige, and with it another opportunity to stake their claim as one of Europe’s strongest teams.

Andriy Yarmolenko is Ukraine’s current star, as the winger has scored 35 goals in 77 international appearances. Tipped as the next Andriy Shevchenko, the Ukrainian likes to cut the ball onto his favoured left foot. Moreover, he has been known to score from a distance. Having helped Ukraine secure their place in the EURO 2016 competition, the national team will rely heavily on their top goal scorer as they seek to perform well in the first UEFA Nations League. 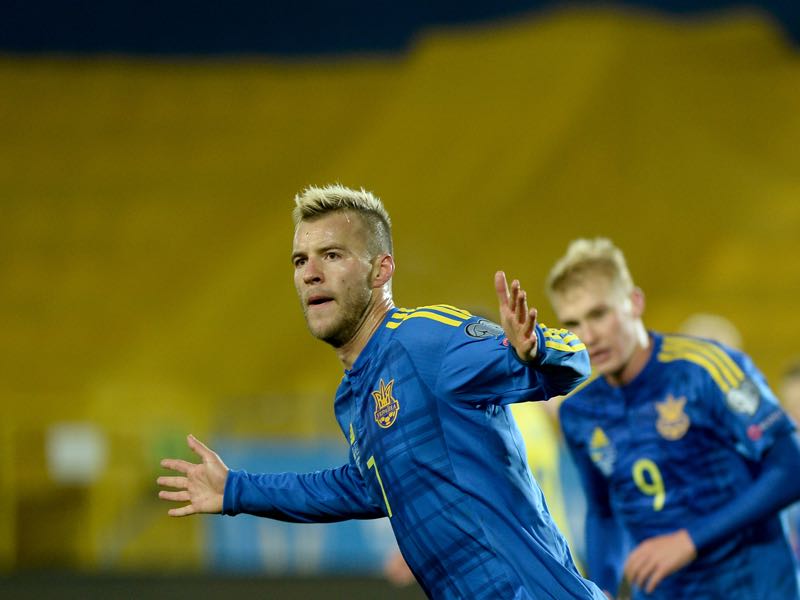 Ukraine – Retain their place in League B