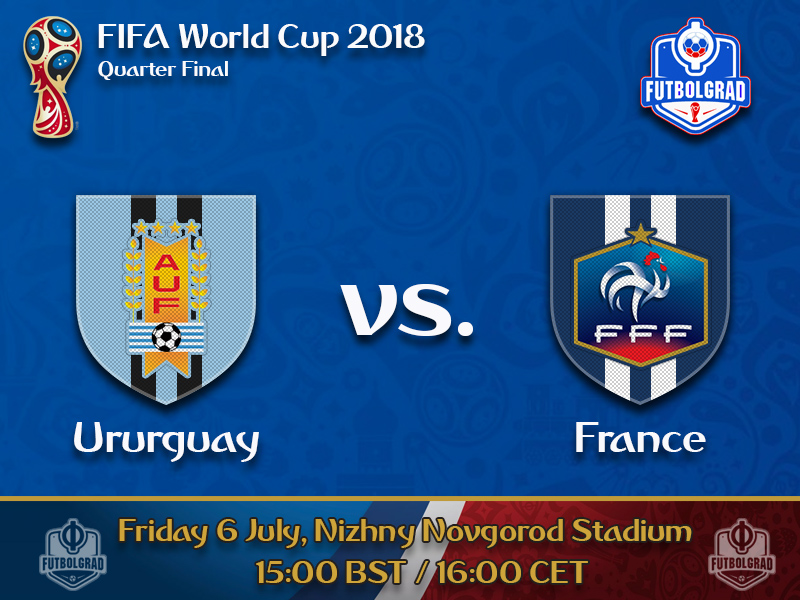 After a hard fought 2-1 victory over Portugal Uruguay keep marching on keeping alive the dream of the fifth star and the third World Cup title – Uruguay’s other two stars symbolise the world championships won when FIFA was still part of the Olympic games. With just three million citizens Uruguay are the smallest country to have ever won the World Cup and that since 2010, when the country finished fourth at the World Cup in South Africa, is a constant part at the top of the game.

Back in 2010 both Edinson Cavani and Luis Suarez emerged onto the scene. Aided by the now retired Diego Forlán the duo has since become one of the most dangerous attacking pair in world football.

That pair might now, however, be separated in the quarterfinals against France. Cavani scored both goals against Portugal in the round of 16 but then needed to be aided off the field with a thigh injury. La Celeste have been very protective about any information regarding Cavani’s fitness, but the consensus among the press has been that the player will not start against France on Friday.

“The team has shown what they can do when either Edi or myself, are missing”, Suarez told the media. “I hope I can play”, Cavani added, but at the same time the striker admitted that he “was under pain”. Cavani has scored 45 goals in 105 matches for Uruguay and would be missed against France. His likely replacement will be the 31-year-old Christian Stuanis, who scored 21 goals for Girona last season, but whether he can entirely replace Cavani is doubtful.

Cavani’s absence, in the meantime, will be good news for France. Equipe Tricolore advanced to the quarterfinals after a sensational 4-3 victory against Argentina.

In what was more of a shootout rather than a football match France showed both their strengths and weaknesses. France are one of the most dangerous teams going forward but, at the same time, have struggled to keep the door shut against an Argentina side that have mostly struggled at this tournament.

“Against Argentina, we had plenty of space behind their backline,” assistant coach Guy Stephan explained to the press, “but against Uruguay, we will have a very different situation. They will not give us any room and will be tough in one-on-one situations. They have a lot of heart and character.”

Hence, France head coach Didier Deschamps may change his tactics a bit for this match – especially as he has to replace Blaise Matuidi, who is suspended for the match. His replacements could be either Bayern’s Corentin Tolisso or Monaco’s Thomas Lemar.

Given France’s defensive problems against Argentina, however, it is more likely that Tolisso, rather than Lemar, will start. The Bayern midfielder promises more defensive stability and also is the box-to-box midfielder that France may need to stay tactically disciplined against a tough opponent like Uruguay.

Overall, online bookmakers suggest that this should be a fascinating match. France once will have to walk a tightrope between defensive stability and attacking prowess, and with that in mind, this could be another game with plenty of goals.

Uruguay vs France – Players to look out for:

With Edinson Cavani gone the attacking responsibility will fully fall on Suarez. The Barcelona striker has scored 53 goals in 102 games for Uruguay. With Cavani gone Suarez will also have to show that he has learned from his past mistakes. In 2010 he missed the semifinal because of a last-minute handball against Ghana and in 2014 he was banned by FIFA for biting Italian opponent Giorgi Chiellini in a group stage match – Uruguay would later go out in the round of 16 against Colombia. 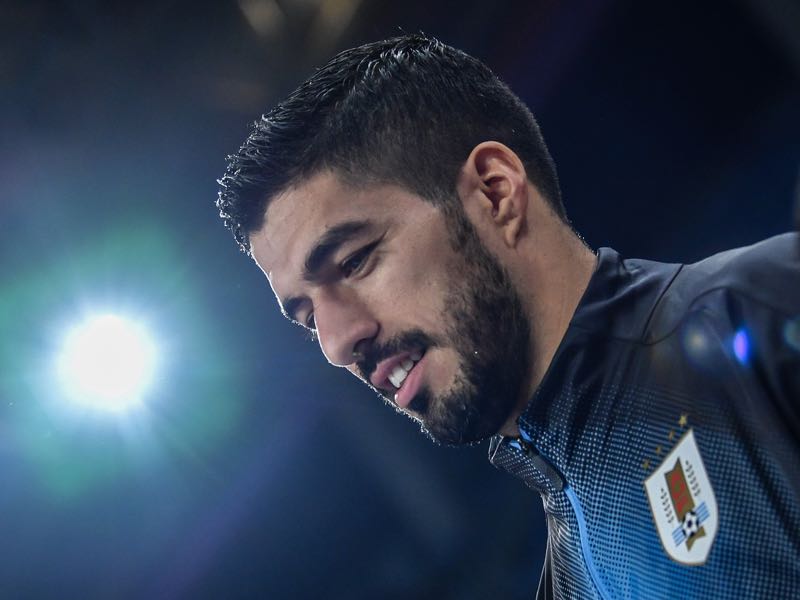 Luis Suárez will shoulder much of the responsibility (AFP/Getty Images)

This will be an odd match for Antoine Griezmann as he will be facing one of his closest friends. The French striker can often be spotted with Uruguayan teammate Diego Godín on the streets of Madrid, and the Uruguayan defender is even the godfather to Griezmann’s daughter Mia. On Friday, however, Griezmann will not only play against his teammate, but the two will likely be directly pitted against one-another as Griezmann will try to add to his two World Cup goals to see his country go through to the next round. 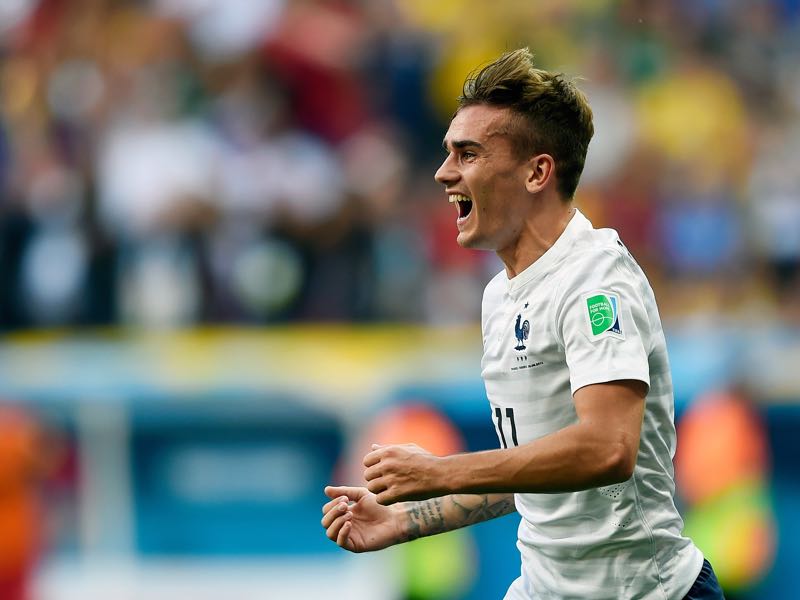