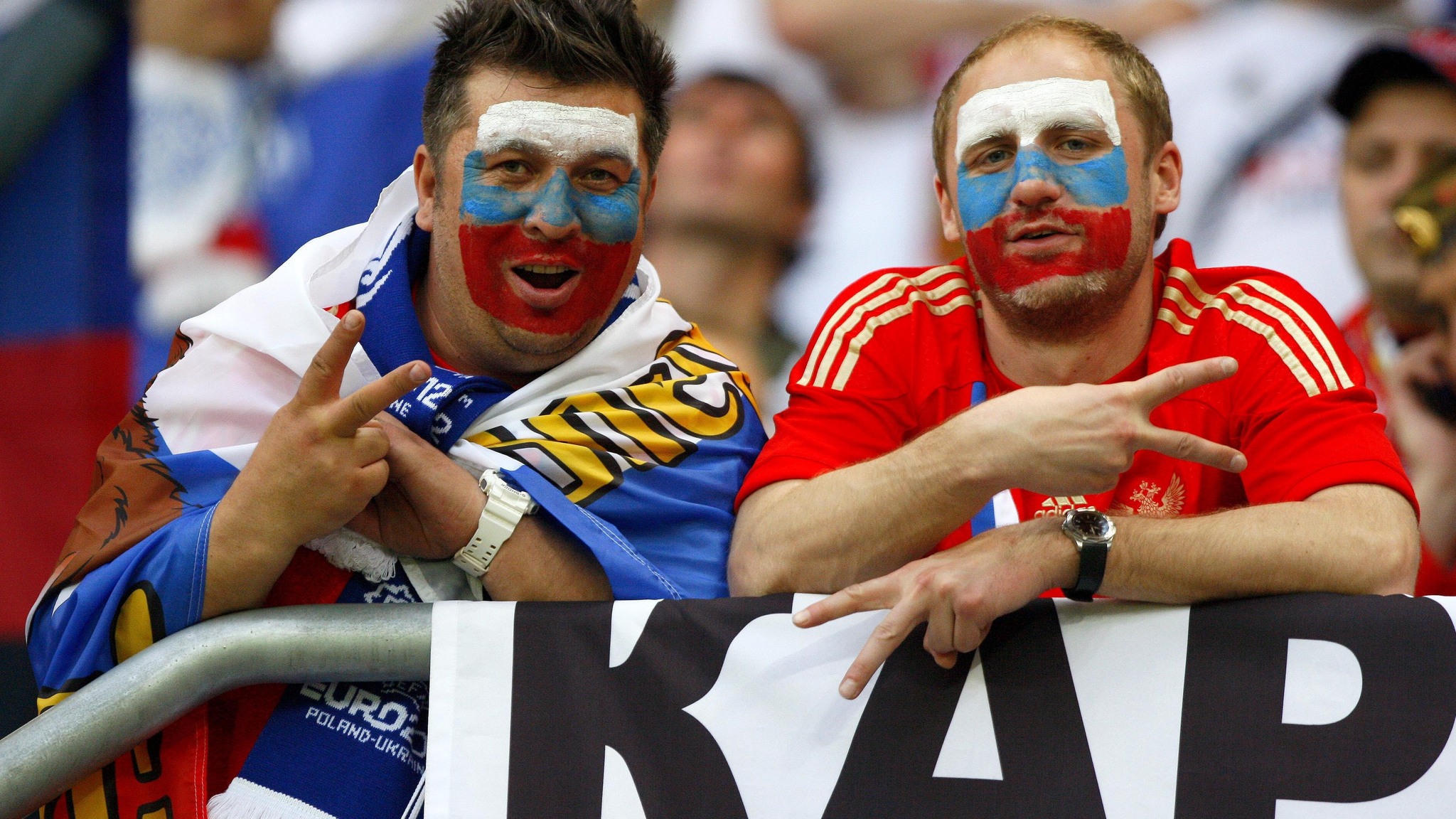 “Perspectives on racism and discrimination in Russian football”

The Fare network, the largest anti-discrimination organisation in European football invites you to join a panel discussion in a hard talk style format on racism and discrimination in Russian football and society. Participants include leading sports journalists and writers from Russia, Canada/ Germany and the UK who will share their perspectives on the problem and its representations in the media in Russia and abroad.

The panel discussion will take place at 19:00 on 22 May 2015 at the Sakharov Center in Moscow (Building 6, 57 Zemlyanoy Val Street, Second floor of Center main building)

Yuriy Dud – journalist, TV and radio presenter. Former special correspondent for the newspaper Izvestia and PROsport magazine. In 2011 he became editor in chief at Sports.ru – one of Russia’s largest sports media where he currently works. In 2012-2013 Yuriy was hosting a football TV show ‘Udar golovoj’ on the Russia 2 channel. He currently also produces the morning show at City FM radio station.

David Goldblatt – writer, academic and broadcaster. In 2006 he published The Ball is Round: A Global History of Football. His most recent books include Futebol Nation : A Footballing History of Brazil and Game of Our Lives: The Making and Meaning of English Football. He has broadcast on sport, culture and politics for the BBC, written extensively for the Guardian, New York Times and others. Most recently he was Visiting Professor at Pitzer College, Los Angeles.

Manuel Veth is editor in chief of Futbolgrad.com which covers football and politics in the former Soviet states. Manuel has also appeared on BBC programmes, and had his work featured in newspapers such as Die Zeit, The Guardian, and the Los Angeles Times. Manuel is currently completing a PhD on football’s transition from communism to capitalism in the Soviet Union and its successor states.

Keme Nzerem – Correspondent for Channel 4 News in the UK with an interest in sport and social justice. Covers major sports stories across the globe including World Cups, Olympics and Paralympics (and quirky stories in between). Formerly ran their Washington bureau.

There will be an open exchange of opinions between the journalists and the audience on questions including the similarities and differences in football cultures between western Europe and Russia, the World Cup in Russia in 2018 and issues such as the nature of racism and discrimination in football in the modern era and how to challenge it.