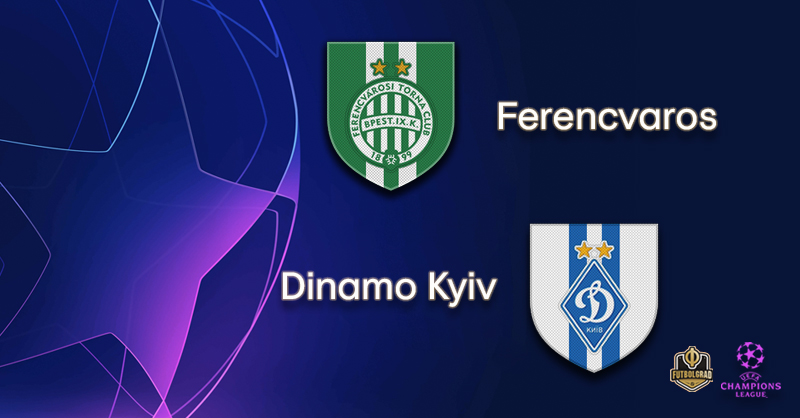 Ferencváros vs Dynamo Kyiv – After Ferencváros were vastly outplayed by Dynamo Kyiv in the first half of this match, the Hungarians came back from a 2-0 deficit to steal 2-2 draw and a valuable point. The result means that Ferencváros and Dynamo Kyiv remain at the bottom of UEFA Champions League Group G. Ferencváros will host Juventus on Matchday 3 in this group while Dynamo Kyiv will travel to Barcelona.

Dynamo’s Viktor Tsygankov opened the scoring for the hosts from the penalty spot. (Photo by ARIS MESSINIS / AFP)

After a 25-year hiatus, Ferencváros returned to the UEFA Champions League. The Hungarians were thrashed by Barcelona on Matchday 1 in UEFA Champions League Group G, but the Hungarians were able to earn a valuable point on Matchday 2 against a difficult Dynamo Kyiv side. While only a draw, the Hungarians and Ukrainians were paired with Barcelona and Juventus in this group, meaning a point could be the deciding factor in seeing who will be eliminated from European contention and who will escape into the UEFA Europa League.

After failing to qualify for the Champions League through the qualification path on several occasions, newly appointed Dynamo Kyiv manager Mircea Lucescu helped his side advance to the competition’s group stages for the first time in four years. Some pundits and fans thought this would be a turn for Dynamo, as they have been outplayed by Shakhtar Donetsk in the Ukrainian Premier Liha and Dynamo have fared poorly in the Europa League over the past four seasons. While Dynamo are not favoured to advance to the Champions League’s knockout stages this year, they are expected to advance to the Europa League’s Round of 32. Despite dominating Ferencváros in the first half and taking a 0-2 victory into halftime, the Ukrainians switched off in the second half and allowed the Hungarians back into the match. The match ended 2-2, and Dynamo will know they threw away an opportunity to earn all three points in this fixture. 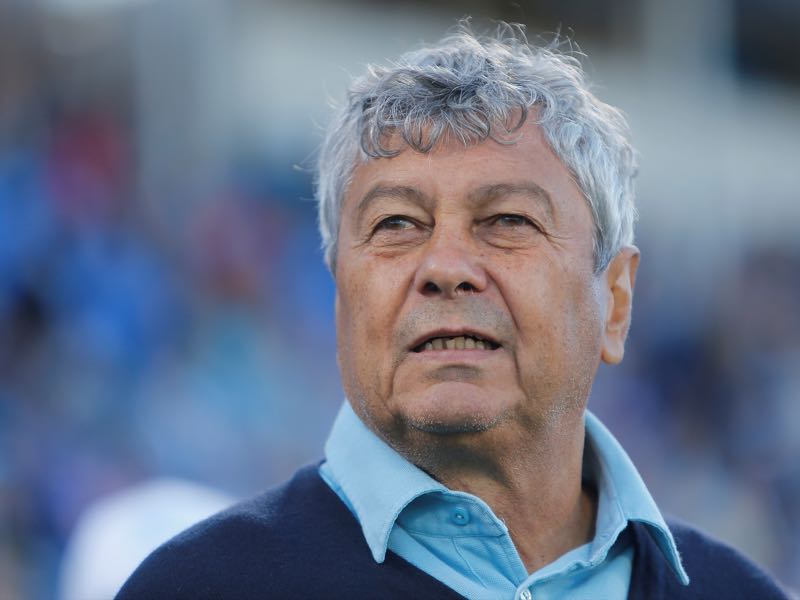 Routs Expected on Matchdays 3 and 4

After the battle between Group G’s two lesser sides, Ferencváros will face Juventus in a double header on Matchdays 3 and 4 while Dynamo Kyiv will take on Barcelona. The Hungarians and the Ukrainians are expected to lose both matches, so it will be a battle to see who concedes fewer goals in these two matches. Aside from the final point total after Matchday 6, goal difference may be a deciding factor to see who is dumped into the Europa League and who is eliminated from European contention all together for the remainder of the 2020/21 season. Ferencváros and Dynamo could be in for a beating on Matchdays 3 and 4 in Group G.