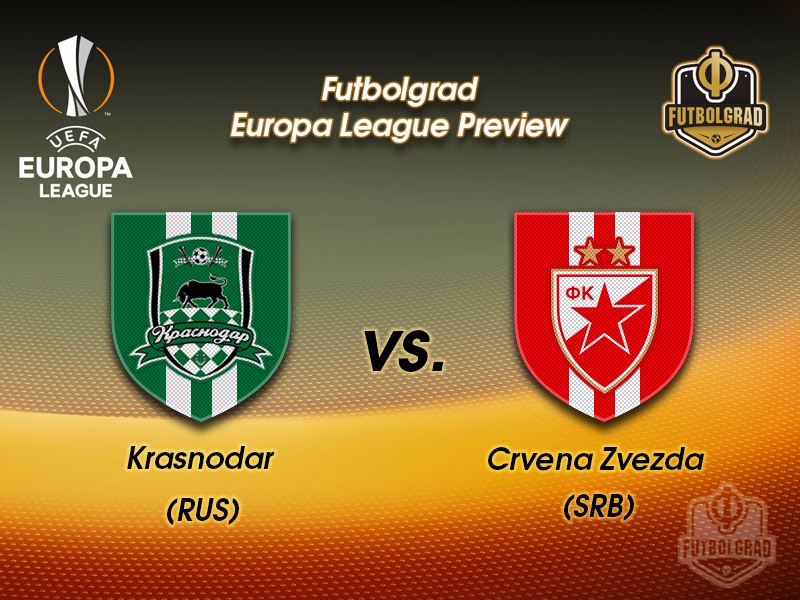 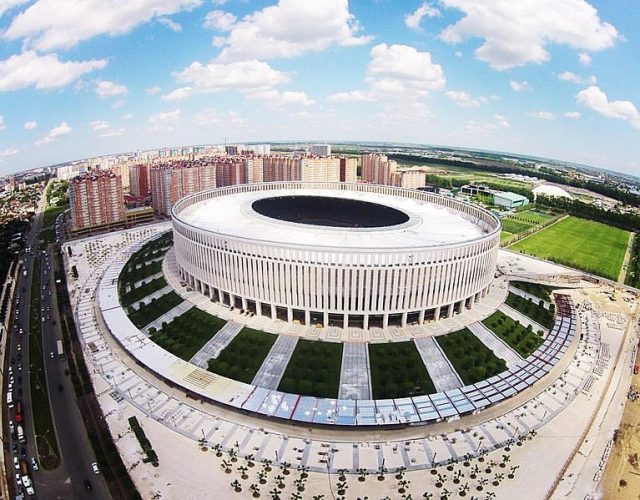 Krasnodar vs Red Star Belgrade will take place at the Krasnodar Stadion Image by Igor3188 https://commons.wikimedia.org/wiki/Category:CC-BY-SA-4.0

Krasnodar breezed into the playoff round following a comfortable second-leg 3-1 win over Lyngby BK in Denmark, but will surely find former European champions Red Star Belgrade a much sterner test. Although they have just one loss to their name this season, away to reigning champions Spartak, they have had a few wobbles along the way; successive 1-1 draws against lowly domestic opposition, and even the first leg of the previous round was tense, as a late Magomed Suleymanov strike sealed a narrow lead.

The strong squad is being tested with a number of long-term injuries depriving the Bulls of some key attacking dangermen such as Fedor Smolov and Tornike Okriashvili, not to mention first-choice ‘keeper Stanislav Kritsyuk. The promising side of the matter is the emergence of academy graduates Ivan Ignatyev and Suleymanov who have slid comfortably into first-team proceedings, both scoring recent winners. With Pavel Mamaev also returning to full match fitness, the threat they carry remains high.

Now seasoned group-stage campaigners, Krasnodar cannot fail to get through if they wish to maintain their growth on the pitch. With the international break fast approaching, there is a flurry of matches over the next fortnight, with a trip to Rostov sandwiched between the Red Star double-header; Igor Shalimov’s ability to manage the talent at his disposal will be critical to their hopes of a successful season.

Red Star are an intimidating prospect for any side that travels to meet them in Serbia, but they are far from the force the once used to be – at least in Europe. Currently ranked 220th by the UEFA club coefficient system below the likes of FH Hafnarfjördur, FK Kukësi and The New Saints, they are some way off challenging for a European title. Last season, for example, they were knocked out at the third round of qualifying for the Champions League by Ludogorets.

Domestically though they remain a force to be reckoned with, finishing second in the Serbian Superliga last season having won the title the year before. This season they have won every game with a goal difference of +15 after just five matches of their domestic league, while they remain unbeaten in so far in Europa league qualifying. Conceding three away to Floriana of Malta could have been viewed as a sign of weakness, but that was followed by wins home and away without conceding to Sparta Prague, who themselves knocked out Krasnodar two seasons ago in the knockout stages.

Red Star could field almost half a team of former Russian Football Premier League players, although not all of them can lay claim to being regulars. Ex-Mordovia Saransk midfielders Damien Le Tallec and Mitchell Donald both jumped ship 18 months ago before their former club was relegated last summer, while Amkar Perm’s Branko Jovicić and Krylia Sovetov Samara defender Milan Rodić both returned to their homeland in the current transfer window. Former Rostov midfielder Guélor Kanga enjoyed a fruitful debut campaign last term scoring seven goals in 32 matches.

FK Krasnodar vs Red Star Belgrade – Player to Watch Out For

The talented 18-year-old has forced his way into the first-team squad this season, and has been rewarded with three starts already, one of which led to a sublime winner deep into added time in the frantic clash with Akhmat Grozny. The guiding principle of club owner Sergey Galitskiy’s investment has always been a strong youth setup, and Ignatyev is prime vindication of the policy. Make no mistake though, Ignatyev is in the reckoning by rights, not default; his temperament, close control, balance and confidence in front of goal make him a very real and dangerous option. 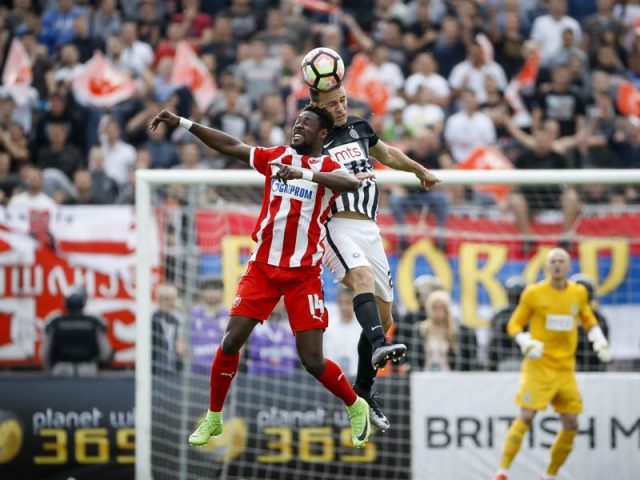