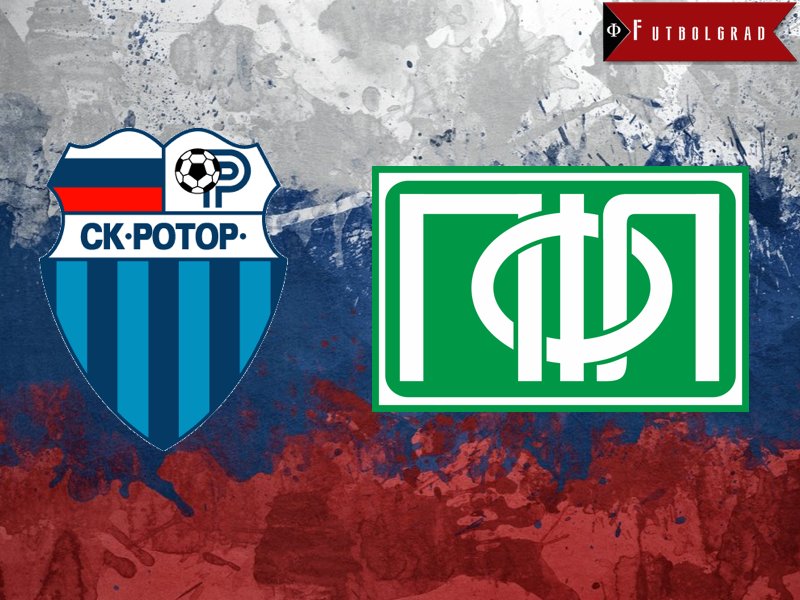 The Return of Legendary Rotor Volgograd

Rotor Volgograd is one of the most legendary names in post-Soviet Russian football. Yet, the club disappeared from professional football in April 2015 after the club failed to clear debts of 130 million roubles.

In its place, a new legal entity was created by the Administration of the Volgograd region. This new entity was based at the Volgograd school of the Oympic Reserve, and started the 2015 season in the fourth division Amateur Football League, Chernozemye Region (which uses the old Russian league schedule).

The new club lost only one out of 22 matches in the 2015 season and easily won the championship in the Chernozemye Region. This would allow the club to return to professional football by applying to join the third tier Professional Football League (PFL) for the 2016-17 season.

Yet the vast PFL, which consists of five regional divisions, is a financially difficult league to navigate, as clubs have to pay wages, and travel long distances to away games. Most clubs are dependent on patronage, as they can’t generate the income necessary to cover the costs of the competition.

Rotor Volgograd has Now Received a Licence to the PFL

Theoretically, Volgograd could be allocated to either the Ural-Povolzhye or the South Division and, on June 24, the club announced that they had received a licence from the Russian Football Union to participate in the PFL South Division. 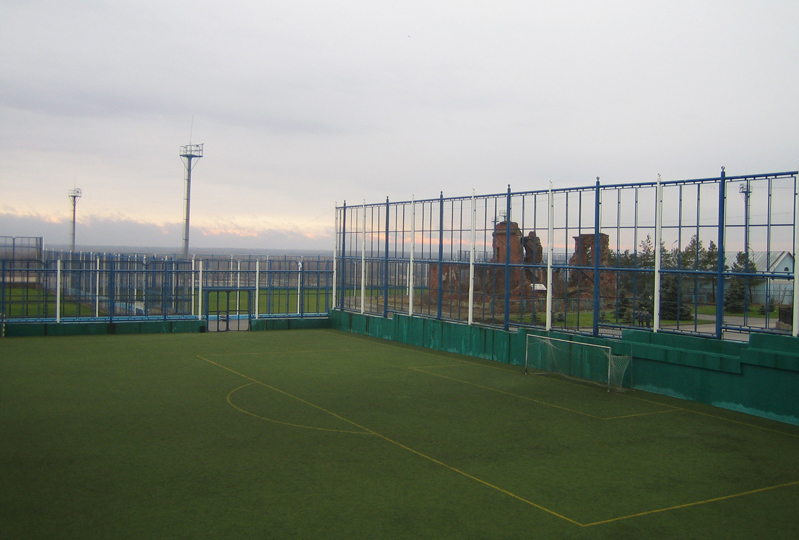 Questions remain, however, as to whether Rotor Volgograd should legally have received the licence for the next season. The general director of the All-Russian Players Union, Aleksandr Zotov told championat.com: “We will challenge Rotor’s licence to play in the PFL, because it violates the decision of the executive committee of the RFU from November 25, 2015.”

At that time, the executive committee had decided that Rotor would not be allowed to apply for a professional licence for 24 months due to the outstanding debts of the club.

Zotov further stated: “This situation is a direct violation of this decision. In order for Rotor Volgograd, or any other club with the name Rotor from the city, to get a licence for a professional competition, the club needs to pay off its debts to players.” Because the debts have not been paid, Zotov has now decided that the players union “will challenge this decision in front of the jurisdictional bodies of the RFU.”

The Regional Administration is Adamant About the Project

At the same time, the regional administration seems to be adamant that there will be professional football in Volgograd in the 2016-17 season. On June 25, 2016, V1.ru reported that the governor of the region, Andrei Bocharov, had met with the successful pole-vaulter Yelena Isinbayeva, who was born in Volgograd and acts as the city’s 2018 World Cup ambassador, to discuss the creation of a new professional sports school and training centre in the city.

This new school is to be built on the already existing Sokol children’s school, and is proposed to become the foundation of a newly created Rotor Volgograd football club.

Bocharov told the press that the establishment of a new club would not be possible “without the development of youth football. The core of the new club should be players based from Volgograd.” 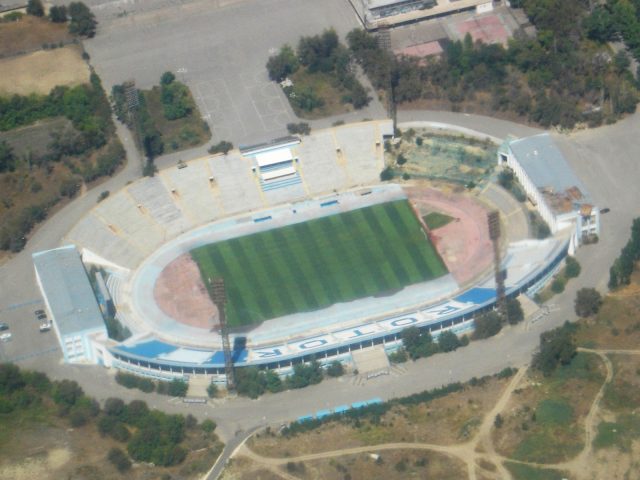 The local administration needs a team for the Central Stadium, which is currently being refurbished for the 2018 World Cup – Image by Cryonic07

Yet, Bocharov, who was one of the main advocates of dissolving the club in the first place, has not come up with a solution to the problem of the unpaid debts of the original club. Indeed, the regional government seems to believe that the debts have been wiped off the table by simply because a new legal institution has been created.

At the same time, there is pressure on the regional administration to establish professional football in the city, as the city is currently constructing a brand new stadium with 45,000 seats for the 2018 World Cup.

The challenge by the Russian Players’ Union is not surprising, but will likely fail to stop Volgograd from playing in the third division next season. The fact that Volgograd will be hosting the World Cup will give the region enough political muscle to come out on top in any conflict with the players.

Even if the union won their case, the region would most likely simply change the name of the club, until after the 24 month ban on any entity called Rotor has passed. Hence, don’t be surprised if next season’s Rotor Volgograd performs under a different name in the PFL.

What Role Will Yelena Isinbayeva Play?

Isinbayeva’s role will also be interesting, as the two time Olympic Gold Medalist, and three time world champion, is a superstar in the Russian Federation, and might be able to bring in the necessary financial resources for Rotor to survive financially in the PFL without being completely dependent on regional administration—although, given the structure of clubs in the Russian Federation, complete independence from state funding will be impossible.

What is Yelena Isinbayeva’s role in the recreation of Rotor Volgograd? Image by Citizen59

The pole-vaulter might find that she has extra time on her hands this summer, as her place in the Olympics is in jeopardy due to the fact that the IAAF has banned Russian athletes from participating in the Summer Olympics in Rio de Janeiro this August. Isinbayeva has applied to take part in the games, but it remains to be seen whether she will be allowed to go. She is now 34-years-old, and a role at a newly created football club in Volgograd could be a perfect way for her to build a CV for whatever comes after her successful athletic career.

Of course, all of this depends on how the RFU handles the complaint by the players’ union, and also on the political will of the regional administration. Plainly, there needs to be attention given to the legitimate question regarding whether Volgograd should have a new version of a club while several players, and staff are still waiting to receive their wages from the original club.