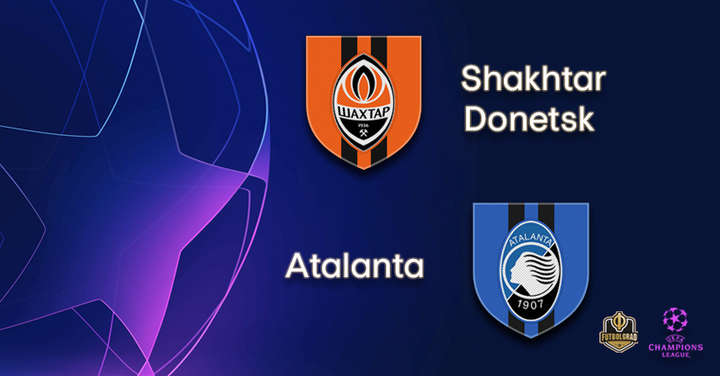 Shakhtar Donetsk vs Atalanta will take place at the Metalist Stadium in Kharkiv. (Photo by Genya Savilov/EuroFootball/Getty Images)

The final day of the 2019/20 UEFA Champions League Group Stage is here. Ukrainian club Shakhtar Donetsk will host Italian side Atalanta on Matchday 6 in Group C.

First, Shakhtar Donetsk. Having lost to Manchester City on the opening day of Group C, the Ukrainians managed to find themselves one step away from qualifying for the competition’s knockout stages. While they have only won once in five group stages matches, their three draws saw them earn vital points. They currently sit in second place in the Group C, one point ahead of Dinamo Zagreb and two points ahead of Atalanta.

Their job is not over. The good news for the Ukrainians is that if they win on Wednesday, they will automatically advance to the competition’s knockout stages. This is easier said than done, but the objective is straightforward. Other qualification scenarios exist, however. For example, if Shakhtar were to draw with Atalanta, and if Dinamo Zagreb draw or lose to Manchester City, these results would also see Shakhtar advance to the Champions League’s Round of 16.

The nightmare scenario for Shakhtar would see the Ukrainians lose to Atalanta while Manchester City lose to Dinamo Zagreb. These results would not only see Shakhtar eliminated from the Champions League, but they would be dumped out of European competition all together. Therefore, there is a lot riding on this match. Should Shakhtar have any hopes of advancing in this tournament, they will need to win. Otherwise, the Ukrainians will be in for a long night.

Meanwhile, Atalanta find themselves very much alive in this competition. Having lost their opening three fixtures in Group C, many began to dismiss the Italians and their chances of advancing to the competition’s knockout stages. An unlikely draw against Manchester City and a surprising win against Dinamo Zagreb, however, turned things around for the Italian club. Assuming Dinamo Zagreb will lose to Manchester City, Atalanta also know they need to earn a victory on Matchday 6 in order to advance out of the competition’s group stage.

Should Atalanta defeat Shakhtar, and should Dinamo Zagreb fail to beat Manchester City, this would see the Italians advance to the competition’s knockout stages for the first time in their history. The Italians have already made history this season by competing in their first Champions League, and they will be desperate to keep this streak alive. Therefore, it is expected this will be a cagey affair between these two sides on Wednesday.

Regardless of what happens, the Italians have shown that they are a difficult opponent. They earned unlikely results against Manchester City and Dinamo Zagreb, and they will be looking to put an end to Shakhtar’s season in the Champions League. With this in mind, who will advance to the 2019/20 UEFA Champions League Round of 16?

Having joined Shakhtar Donetsk in the summer of 2019, Tetê has adjusted well in Ukraine. The Brazilian midfielder has scored five goals in 18 games across all competitions, including the crucial equalizer against Dinamo Zagreb on Matchday 4. He will hope his contributions will help Shakhtar Donetsk advance to the Champions League’s Round of 16.

Currently Atalanta’s top scorer for the 2019/20 season, Luis Muriel has done well during his first season with the Italians. The Columbian striker has scored 10 goals in 16 games across all competitions. Should Atalanta have any hope of progressing out of the Champions League’s group stages, the Italians will rely upon their prolific striker. 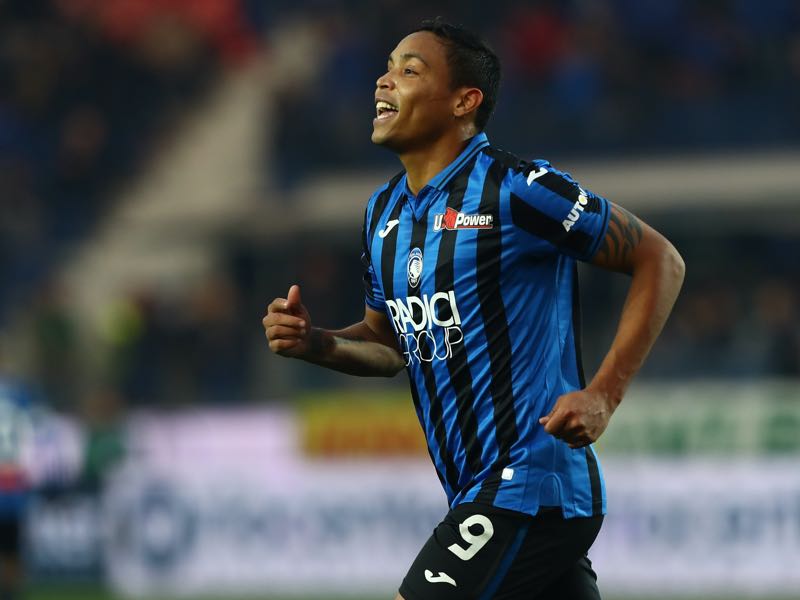 Luis Muriel of Atalanta BC celebrates his goal during the Serie A match between Atalanta BC and Hellas Verona at Gewiss Stadium on December 7, 2019 in Bergamo, Italy. (Photo by Marco Luzzani/Getty Images)