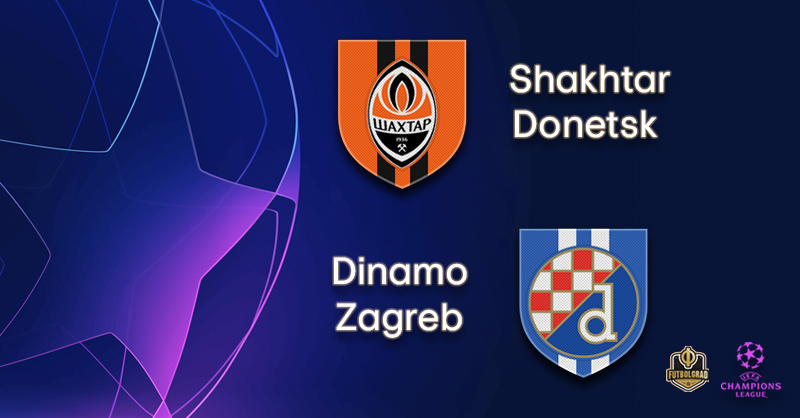 Shakhtar Donetsk or Dinamo Zagreb, who will prevail in Kharkiv?

Shakhtar Donetsk vs Dinamo Zagreb will take place at the Metalist Stadium in Kharkiv. (Photo by Genya Savilov/EuroFootball/Getty Images)

Matchday 3 in Group C of the 2019/20 UEFA Champions League Group Stages will provide the first insight as to who will finish as the group’s runner-ups. Shakhtar Donetsk and Dinamo Zagreb both lost to Manchester City in their respective matches, but they also defeated Atalanta, meaning the two Slavic teams are level on points.

First, Shakhtar Donetsk. The Ukrainians currently hold a substantial lead in the 2019/20 Ukrainian Premier Liha table, where they are ten points clear of their nearest opponent. As a result, they will turn to the Champions League to find more substantial opposition.

The Ukrainians have lost once and won once in this season’s group stages. Their loss to Manchester City seemed inevitable, but Shakhtar recorded a last-minute victory in Atalanta on Matchday 2, meaning the Ukrainians are still very much alive in the group. The top spot is currently Manchester City’s to lose, but Shakhtar will hope to advance to the competition’s knockout stages by finishing second. A third-place finish would not be horrendous as they would be dumped into the Europa League, but their desire is to remain in the Champions League for as long as possible.

Therefore, Shakhtar will look to field a strong lineup at home as they host Dinamo Zagreb on Matchday 3. Should they earn a victory, this would put the Ukrainians one step closer toward reaching the competition’s knockout stages.

Dinamo Zagreb, however, stand in their way. Unlike the current standings in Ukraine, the competition in the Croatian First Football League is much more compact as five points separates the difference between the top four clubs. As a result, Dinamo Zagreb has had to fight for its place at the top of the 2019/20 table. Thus it will need to prioritize its matches throughout its various campaigns throughout the 2019/20 season.

As for the Champions League, Dinamo find themselves in a similar situation to Shakhtar. The Croatians dismantled Atalanta while also losing to a strong Manchester City side. The Croats are now level with the Ukrainians on points, although the Croatians are ahead on goal differential. Should they look to extend their lead in second place, the visitors will need to record a victory on Matchday 3.

Overall, Dinamo have a strong side which cannot be overlooked. While they lost 2-0 to Manchester City, the scoreline flattered the hosts as the Croatians put on a strong fight, and they are more than capable of replicating a similar performance in Ukraine. Who will prevail in Kharkiv on Tuesday?

Having joined Shakhtar Donetsk in 2014, the Brazilian-born Ukrainian has played an important role at his club. The left-footed midfielder can play on either side of the pitch, and with his talented passes and playmaking ability, he will look to influence the match as his side host Dinamo Zagreb on Tuesday. 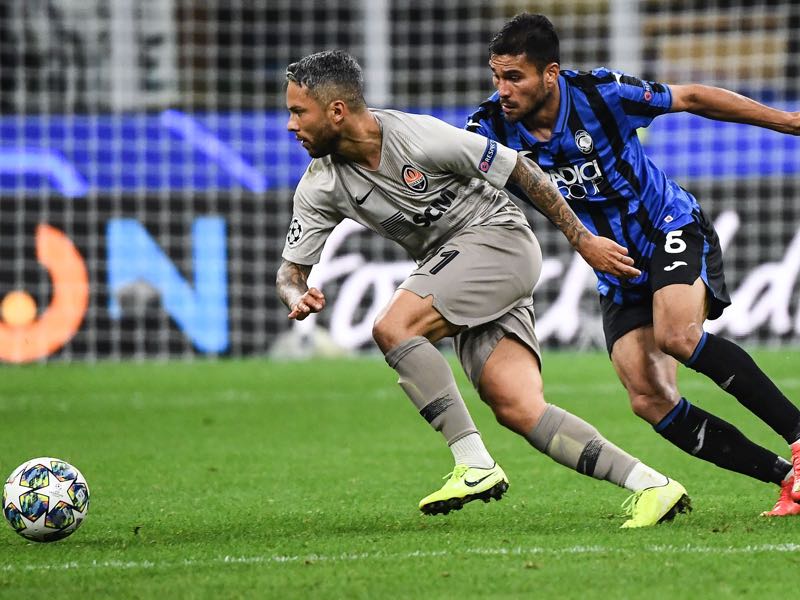 Mislav Oršić is Dinamo Zagreb’s current top scorer in the 2019/20 Croatian First Football League. As his side travel to Shakhtar on Matchday 3 in Group C, the young forward will look to add to his goalscoring tally. With his pace and ability over the ball, he will look to torment Shakhtar’s defense. 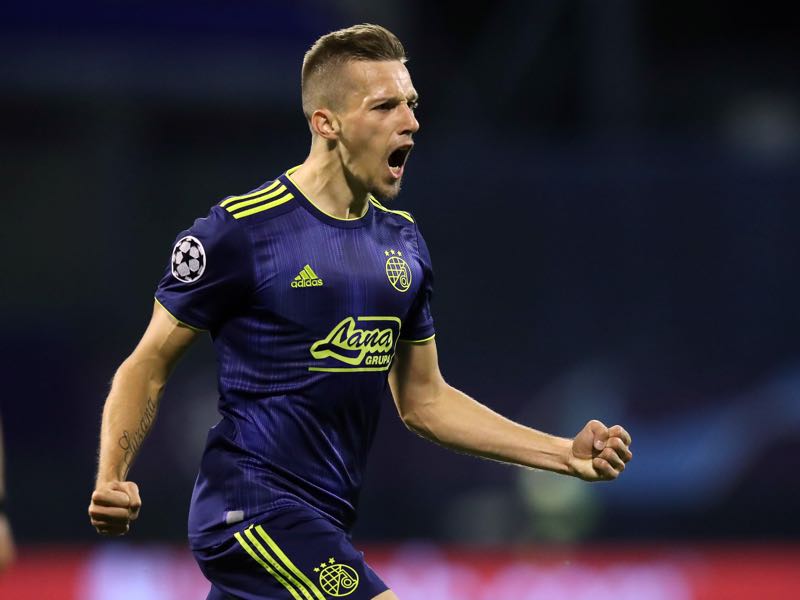