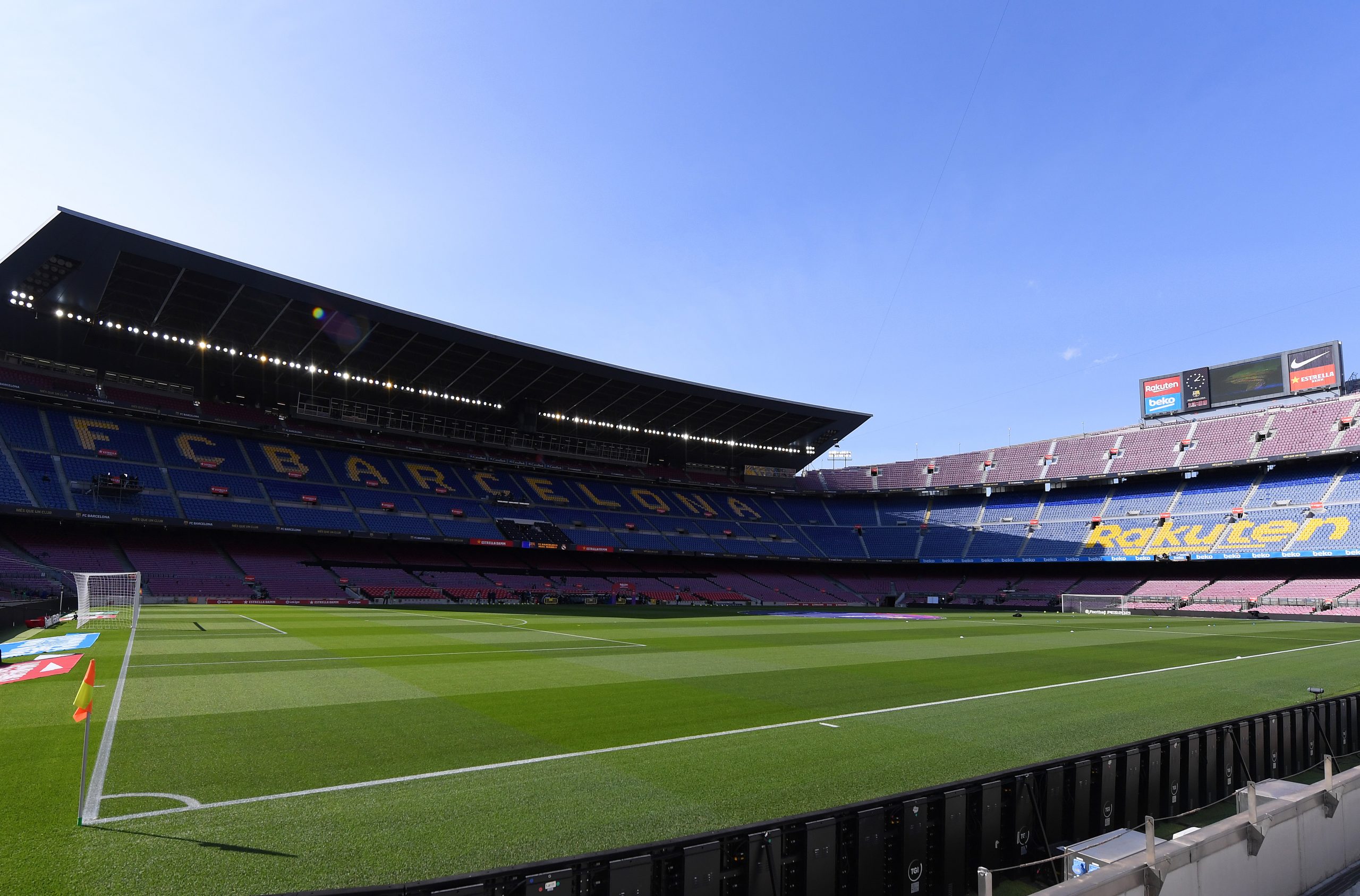 Barcelona look to continue their perfect record in this season’s UEFA Champions League as they host Dynamo Kyiv on Wednesday on matchday three.

After being thwarted by Bayern Munich 8-2 in last year’s Champions League semi-final, Barcelona will want to redeem themselves in this year’s competition. Barcelona are already off to a good start, having won their first two  matches in Group G.

The Spaniards also underwent a massive overhaul after their embarrassing performance against the Germans. During the summer of 2020, Barcelona replaced their manager and they were active during the 2020 transfer window. While they have struggled at the start of the 2020/21 LaLiga season, they have done well in the Champions League, where they most recently defeated Juventus.

Barcelona are the favourites to win their Champions League group, and in order to progress to the competition’s knockout stages, they will need to continue this strong run. A victory against Dynamo Kyiv should put them one step closer toward progressing to the next round of this year’s competition.

Meanwhile, Dynamo have had a poor start in this year’s Champions League. The uninspiring side were defeated 2-0 at home against a mediocre Juventus side. A greater disappointment was their draw against Ferencváros, a match which the Ukrainians should have won.

Like Barcelona, Dynamo Kyiv also underwent a series of transformations in the summer. The Ukrainians selected a new manager, and they tinkered with their squad. These changes have seen them take the lead in the 2020/21 Ukrainian Premier Liha. Dynamo are grinding out results in important domestic matches, something that they have been lacking in previous seasons.

The Ukrainians will now face a difficult task in Barcelona. Dynamo are not expected to progress to the Champions League’s knockout stages this season, so they will have to try and settle for the UEFA Europa League round of 32. To best Ferencváros to this outcome, Dynamo will have to better their results against the Hungarians. This will mean that they will have to avoid a beating against Barcelona.

How will Barcelona and Dynamo Kyiv fare on matchday three in Champions League Group G on Wednesday?

After leaving Borussia Dortmund in the summer of 2017, Ousmane Dembélé has fared reasonably well at Barcelona. The Frenchman has scored 21 goals in 80 appearances across all competitions for the Spanish club, and he has already scored two Champions League goals this year. Barcelona will look to the young winger to add to his tally during this match. 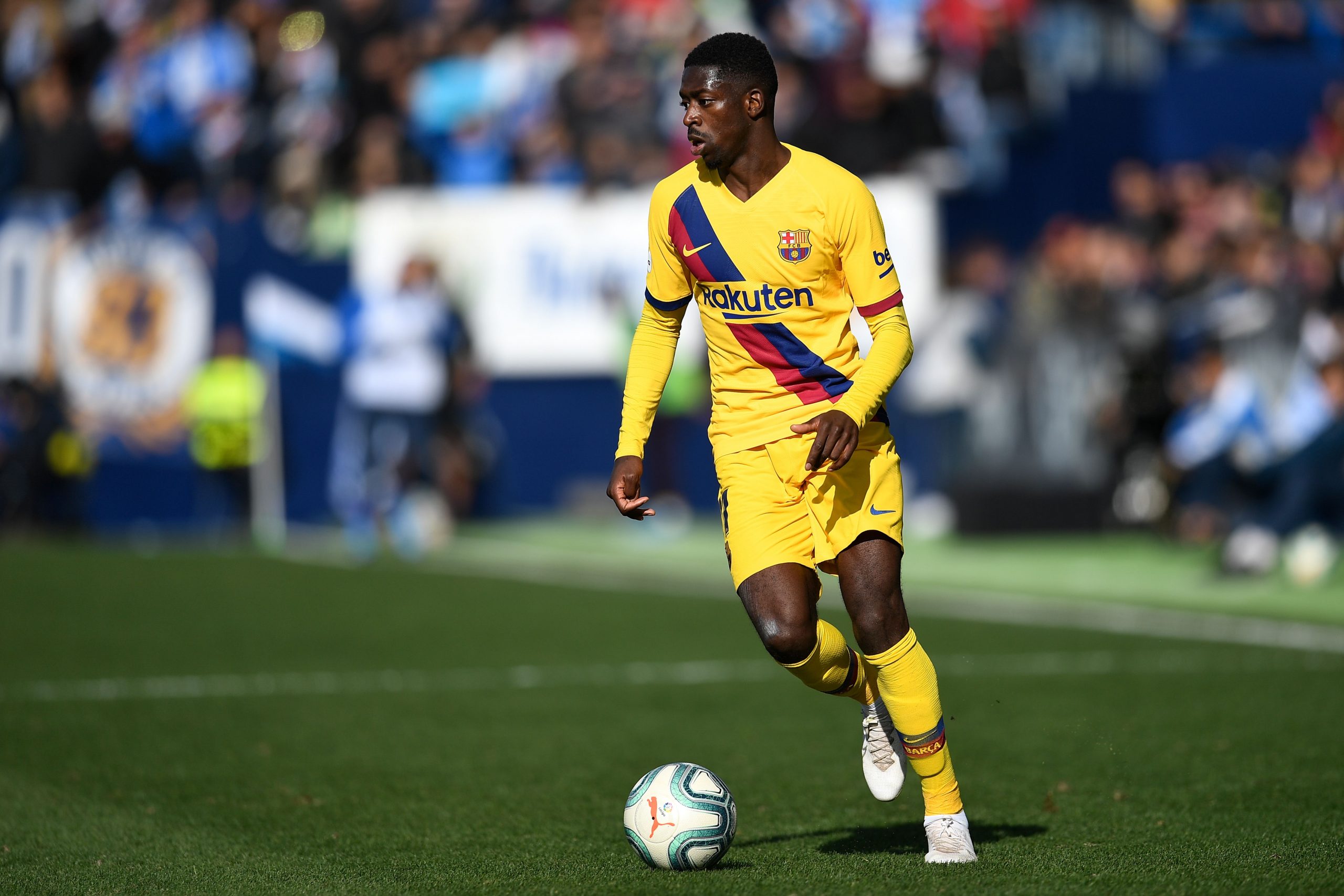 Ousmane Dembele is one to watch for in Dynamo Kyiv vs Barcelona. (Photo by PIERRE-PHILIPPE MARCOU/AFP via Getty Images)

With the absence of Serhiy Sydorchuk in midfield, Dynamo Kyiv will rely on central midfielder Vitaliy Buyalskyi during this important Champions League fixture. Dynamo are expected to be beaten heavily by a superior Barcelona side, but he will try to keep the match within reach as Dynamo face Barcelona on matchday three. 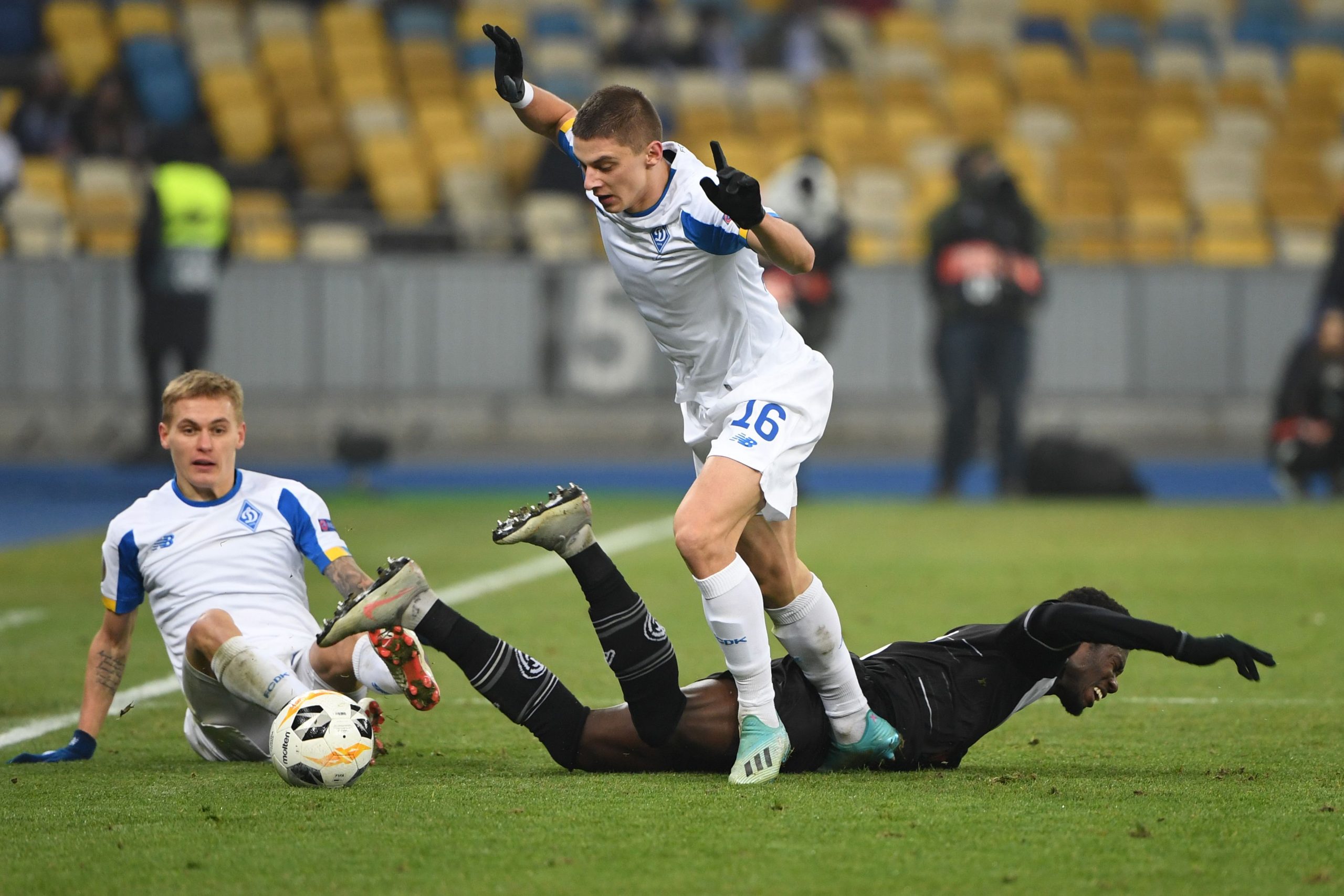 Vitaliy Buyalskyi will be one to watch in Dynamo Kyiv vs Barcelona. (Photo by SERGEI SUPINSKY/AFP via Getty Images)