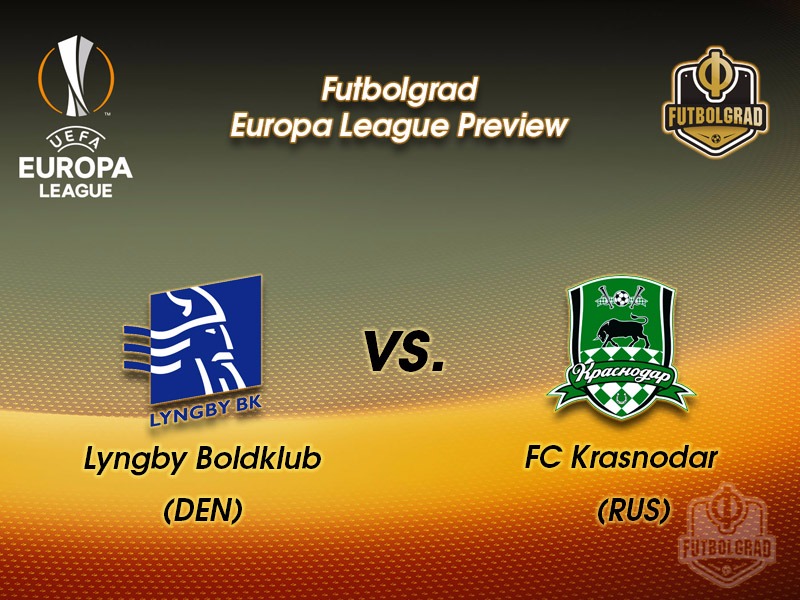 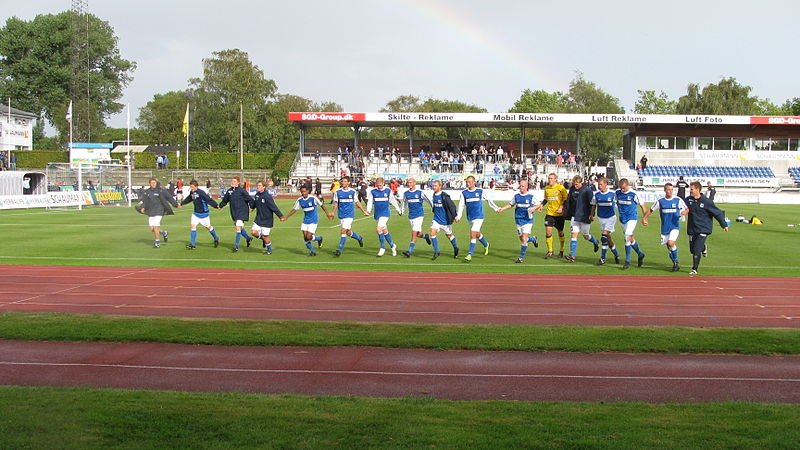 Lyngby surprised everyone by coming within a few seconds of claiming a highly improbable 1-1 draw away to Krasnodar in the first leg, and will certainly take great heart from their ability to frustrate their Russian opponents. The truth is they could have scored more than their solitary strike, having hit the post from a direct free kick early on through David Boysen – Futbolgrad’s Player to Watch Out For from the first leg – but as it is they must now score at least once to have a chance of progressing.

In the first leg, they opted to start with the pace of Jeppe Kjær ahead of Nigerian powerhouse forward Kim Ojo, and they were rewarded with a scrappy but instinctive goal from the Danish striker. It remains to be seen what approach David Neilsen will take this time round, knowing the pressures they face of needing to score, but it is not just their selections they must worry about.

Igor Shalimov decided to rotate his side ahead of the massive clash away to Spartak Moscow and almost paid the price as he watched the unfancied Danes take the lead after the hour mark. It is highly unlikely he will take as many risks this time, especially given that after this away leg there is a relatively comfortable string of fixtures to come. Pavel Mamaev made an unexpected substitute appearance in the 2-0 defeat on Monday and may play a part.

Wanderson is in sublime form, despite not scoring in four games for his new club, and will be one of the main threats Lyngby must nullify. His screaming rocket from outside the box against Spartak hit the crossbar so hard, it took a few seconds even to fall back to pitch level, and his competitive strength running with the ball at his feet is a constant menace for defenders. One away goal will all but secure passage to the playoff round, and while there are plenty of others who can chip in with goals, the Brazilian hungry to break his duck.

Lyngby vs Krasnodar – Players to Watch Out For

The target man netted in the thrilling 5-3 defeat to Brøndby IF on Sunday and is a clear option to turn to apply pressure to the visiting defence. An imposing 1.92m tall, he could at least occupy Andreas Granqvist to leave space for his support to exploit, and if Krasnodar’s midfield begin to control territory, he makes a simple target to aim crosses at in the box. Although he has rarely been a regular starter in his career, his physicality can be a devastatingly effective tool. 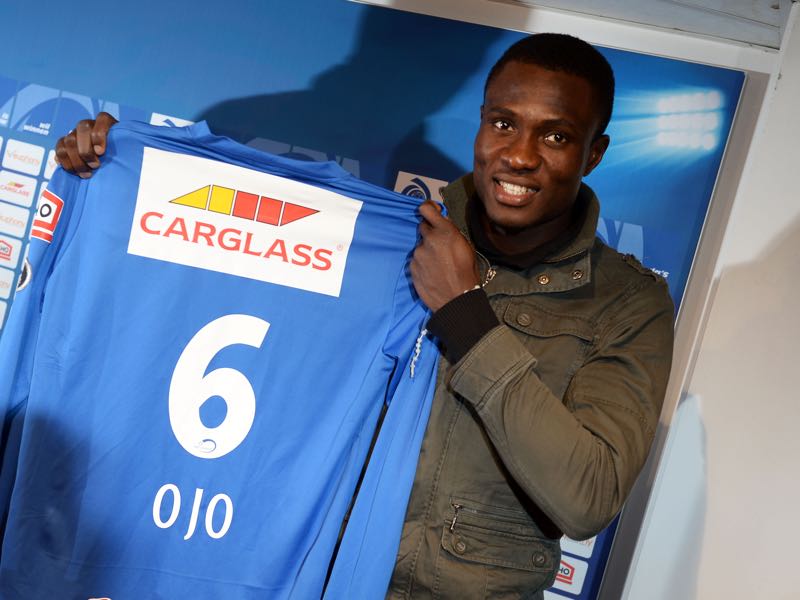 Kim Ojo is a bit of a journeyman. (YORICK JANSENS/AFP/Getty Images)

After his namesake – the club’s all-time top goalscorer – left the club to join Dinamo Moscow with star striker Fedor Smolov out injured, it seemed a careless piece of business. £7 million later and any doubts have been erased; the confidence and strength on the ball that Wanderson possesses are rare luxuries that have threatened to produce tangible results. The amount of playing time he is given will depend on how the match develops, but if a spark is needed, Krasnodar need look no further 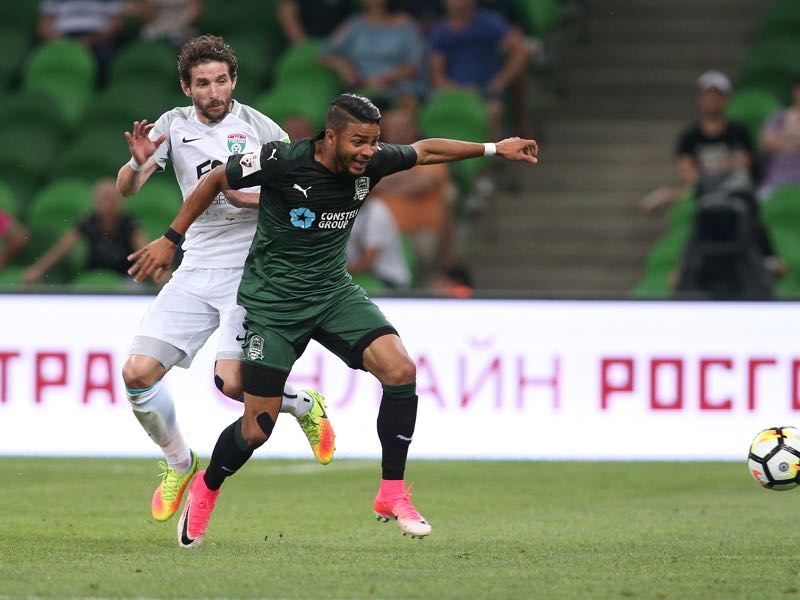 Wanderson (r.) will be Krasnodar’s player to watch. (Photo by Epsilon/Getty Images)