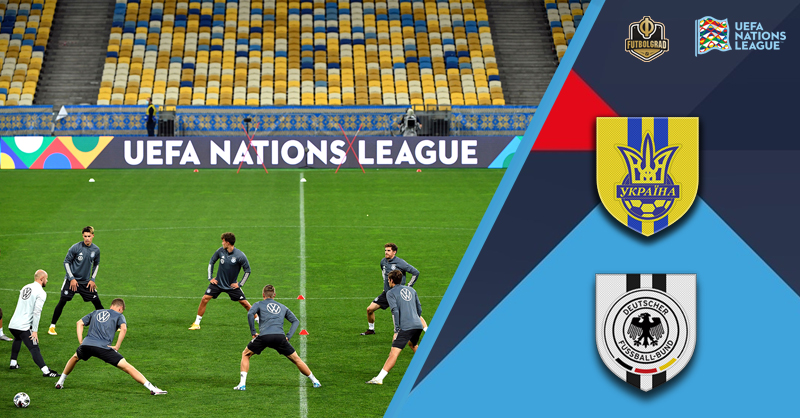 After an entertaining September 2020 international break, the UEFA Nations League returns. Ukraine will host Germany in the competition’s Group 4 in League A on Saturday.

Ukraine find themselves in somewhat of a crisis. Days before the October 2020 international break, goalkeeper Andriy Pyatov and defensive midfielder Taras Stepanenko tested positive for coronavirus. The two players were forced to withdraw from the squad and, as a precaution, the other members of the Shakhtar Donetsk squad have withdrawn from the Ukrainian national team. Real Madrid’s Andriy Lunin and Oleksandriya’s Yuriy Pankiv also withdrew as they tested positive for the coronavirus. Finally, Oleksandr Zinchenko, Vitaliy Buyalskyi, Serhiy Kryvtsov, Serhiy Bolbat, and Yevhen Konoplyanka have withdrawn due to injury.

In other words, over half of Ukraine’s senior men’s national team withdrew either due to coronavirus or because of injuries. Ukraine were handed a recent boost, however, as recent regulars Marlos and Viktor Kovalenko have joined the national team after being cleared by Shakhtar.

Severely weakened by these departures, the Ukrainians looked shambolic in their embarrassing 7-1 loss to France midweek. Although it was an international friendly, and although Ukraine fielded a relatively unknown and inexperienced side, the result does not bode well for the Ukrainians ahead of their competitive fixture against Germany on Saturday.

Simply put, things do not look good for the Zbirna as they prepare for their match on Saturday. The Ukrainians are coming off their worst loss in their history, they are without the majority of their senior team, and they will be forced to play another youthful team in an important match. Ukrainian national team manager Andriy Shevchenko will pray that his side do not have another shambolic performance on Saturday.

Ukraine vs Germany will take place at the Olympiyskiy Stadiumin Kyiv. (Photo by Joern Pollex/Bongarts/Getty Images)

During the Euro 2020 qualification period, however, die Mannschaft blew past their competition with ease. The Germans won seven of their eight qualification matches, kept a clean sheet in five of these games, and scored 30 goals. They were an unstoppable force.

Ukraine vs Germany – Players to Watch:

Andriy Yarmolenko is the only veteran player in Ukraine’s squad for the Zbirna’s upcoming Nations League matches this month. Given Ukraine’s coronavirus and injury crisis, the national team will be relying heavily on “the next Shevchenko”. Yarmolenko has scored numerous goals for his national team, but a common criticism is that he has failed to deliver in big moments. The spotlight will be on him in this fixture. How will he perform? 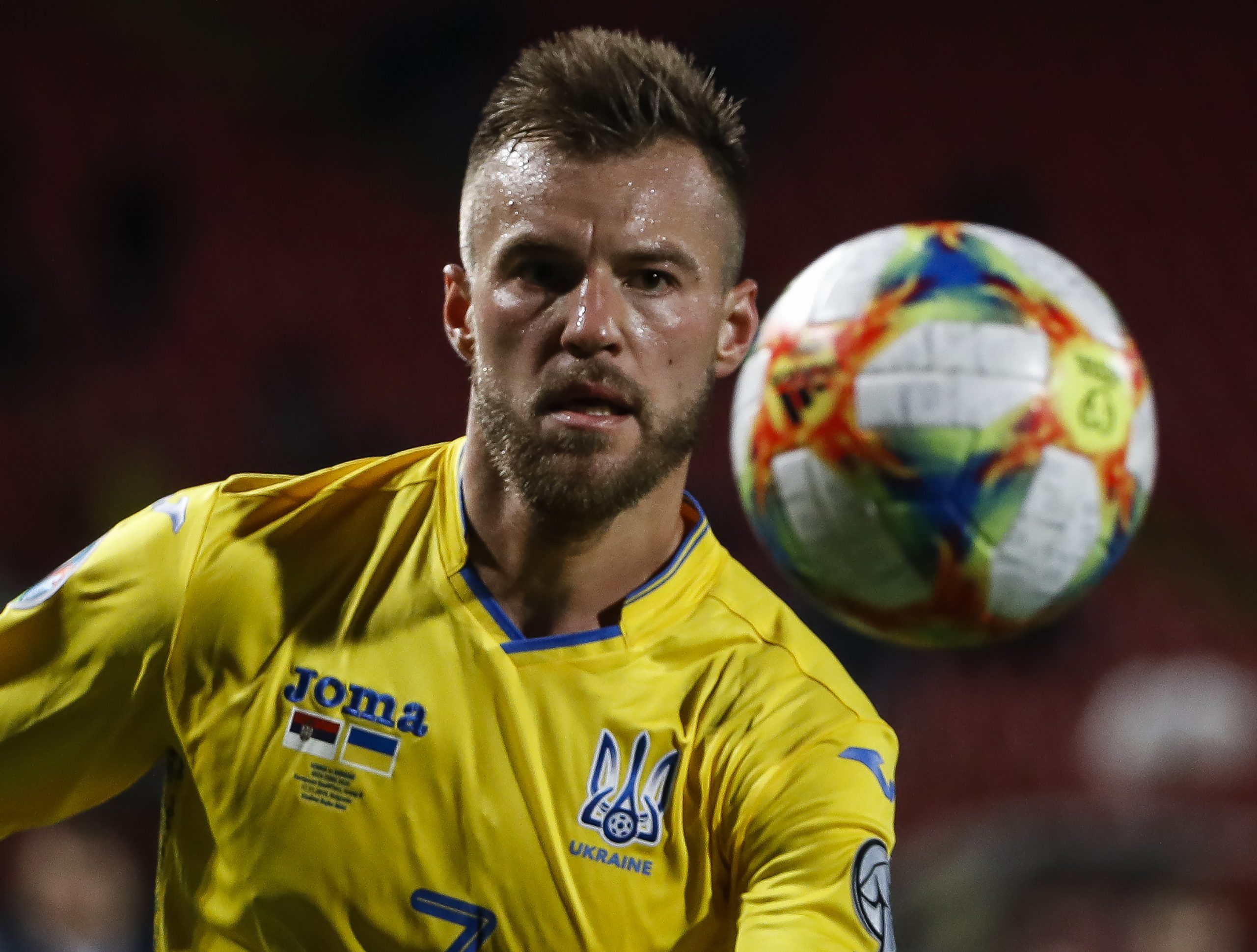 Andriy Yarmolenko will carry the hopes of a nation when Ukraine vs Germany kicks off. (Photo by Srdjan Stevanovic/Getty Images)

Serge Gnabry has taken the European continent by storm. The Bayern München winger has been a threat in front of goal, where he scored 23 goals in 46 matches across all competitions last season. Most notably, the German scored nine goals in 10 Champions League matches last year, demonstrating that he is clinical finisher. This is further supported by his impressive national team record, where he has scored 13 goals in 13 national team appearances. He will be menacing for the Ukrainian defense. 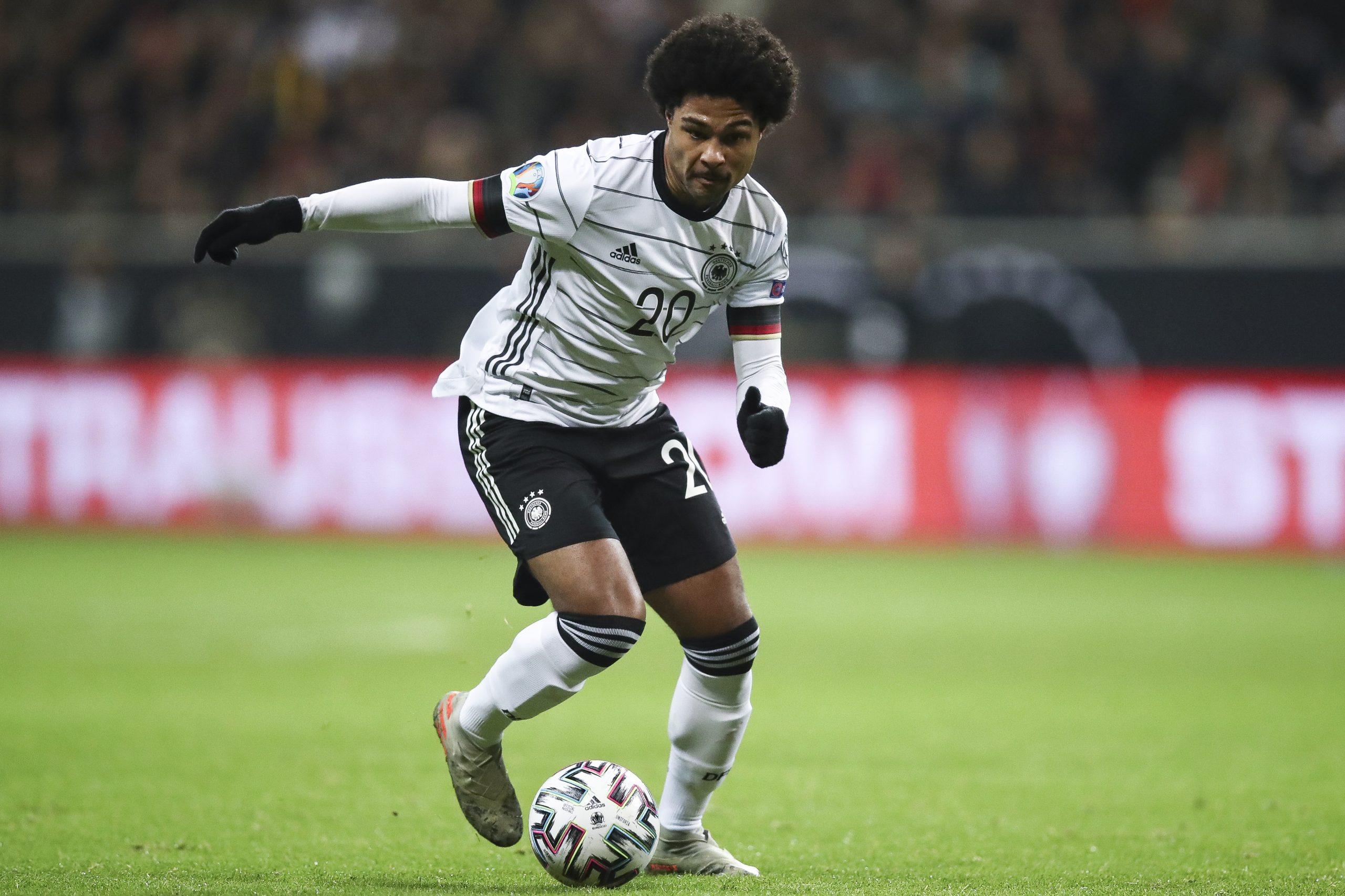 Serge Gnabry will be a dangerous threat when Ukraine vs Germany takes place this matchday. (Photo: Maja Hitij/Bongarts/Getty Images)