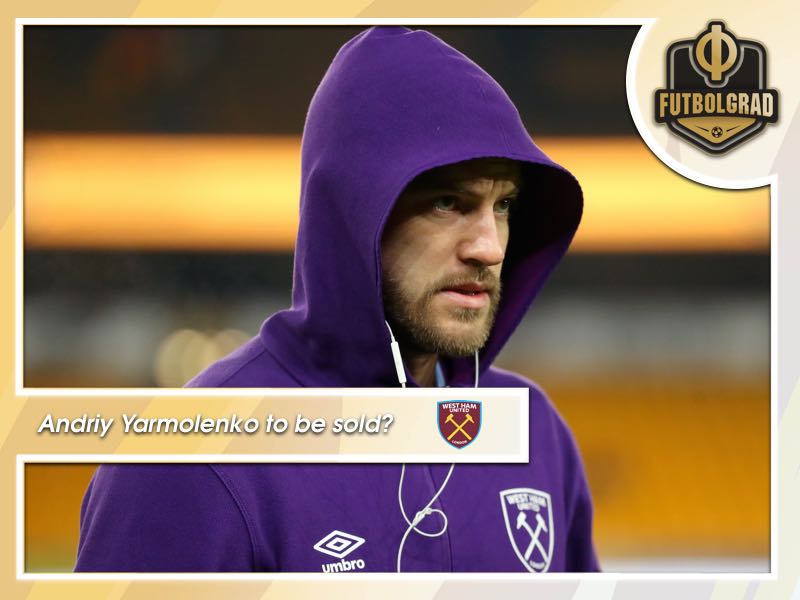 Following Andriy Yarmolenko’s big move from Dynamo Kyiv to Borussia Dortmund and then subsequently to West Ham United, things did not go according to plan for the Ukrainian winger.

During his first season with Dortmund, Yarmolenko obtained a serious injury which saw him miss most of the second half of the 2017/18 Bundesliga. His inconsistent form also saw him fall out of favor with the managerial staff, as he struggled to adjust to German football’s style of play.

To make matters worse, a series of managerial changes and poor performances by the collective Schwarzgelben saw his opportunity crumble. By the end of the 2017/18 season, the Ukrainian registered only three goals and five assists in 18 Bundesliga matches.

In response to these poor performances, Dortmund underwent a major shakeup during the summer of 2018. Unfortunately for Yarmolenko, the club opted to sell him rather than giving him a second chance to fully establish himself in Germany.

On 11 July 2018, West Ham United announced they had signed the Ukrainian, and both parties looked forward to this opportunity. Initially, things looked promising for Yarmolenko. For example, he scored two goals in his first Premier League start as West Ham defeated Everton.

Yarmolenko’s success was short-lived, however, as another serious injury derailed his season. During a Premier League match against Tottenham Hotspur in October 2018, the Ukrainian tore his Achilles, and he missed the remainder of the 2018/19 season due to injury.

While the Achilles tear may have discouraged some, the Ukrainian worked hard with West Ham’s medical staff to overcome this injury. During this period, he also became accustomed to living in London and he developed a working knowledge of English. In other words, he used this opportunity to assimilate himself with his surroundings in England, something he failed to do during his time in Germany. His hard work eventually paid off, and he returned to full fitness at the start of the 2019/20 season.

Yarmolenko began to find his stride in August 2019 in his side’s 2-0 victory against Norwich City. During the match, Yarmolenko scored a volley from a difficult angle, and he celebrated the goal with the West Ham physios. After the match, the Ukrainian showed his appreciation for the club, its staff, and the supporters, as he finally returned to the pitch following his Achilles injury, and how he was looking forward to the new Premier League season. 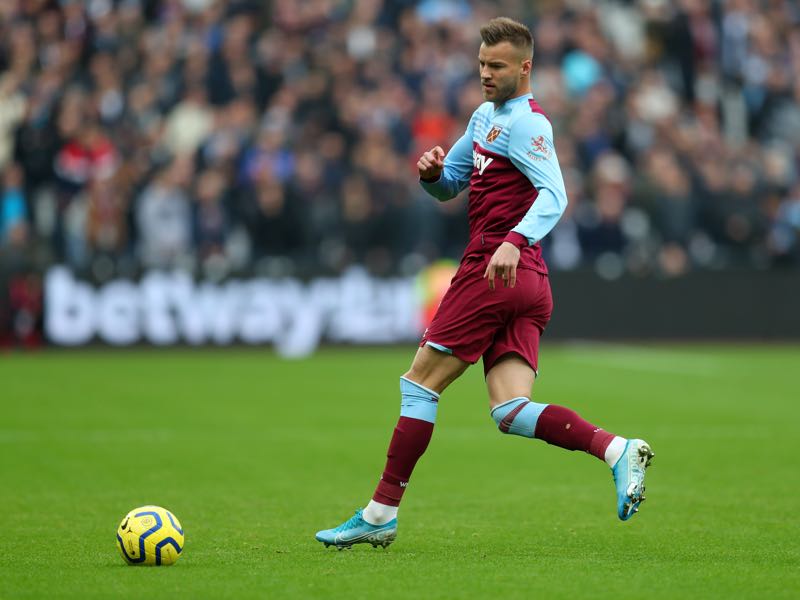 He would later score for West Ham in the matches against Manchester United and Bournemouth and scored Ukraine’s vital goal against Portugal which saw the Zbirna seal qualification for the 2020 European Championships. Given this run, some proposed that Yarmolenko might become a star for West Ham, but this run was short-lived as he took a dip in form in November.

To make matters worse, West Ham soon found themselves in the relegation battle. Desperate to make a series of changes, manager Manuel Pellegrini decided to sacrifice Yarmolenko for other players, and this saw the Ukrainian demoted to the bench. In some instances, he did not even travel with the team.

Despite these dramatic changes, Pellegrini was unable to overcome his side’s poor rut, and the Chilean manager was sacked. David Moyes, who previously helped West Ham avoid relegation during the 2017/18 season, then returned to the club.

Now, with the appointment of Moyes, it seems Yarmolenko may not be a part of his plans. According to reports, the London based club are willing to test the market in the January 2020 Transfer Window. This is common practice, as with any managerial change, clubs will look to acquire new footballers that tailor to the new manager’s preferences while some of the club’s current players will be sold to make way for these new arrivals.

Based on these trajectories, it seems Yarmolenko will fall in the latter category. To date, Yarmolenko has scored five goals in 24 Premier League appearances. While his injury spells might be blamed, as it takes time to recover from an Achilles tear, Moyes will be unimpressed by his statistics. Moreover, due to Yarmolenko’s inconsistency on the pitch, it could be argued the Ukrainian is a liability for a team fighting for Premier League survival. With these points in mind, the Ukrainian might be sacrificed to help bring in new players that fit Moyes’ system, a decision that appears to be supported by some West Ham supporters.

Overall, it seems Yarmolenko’s injury spells might get the better of him on yet another occasion, but it remains to be seen as to what the future will hold. After all, the January 2020 Transfer Window just opened, and it is possible Yarmolenko may still win over Moyes.

Regardless of what happens, the Ukrainian’s work ethic and willingness to take on new challenges should be commendable. This is highlighted in Yarmolenko’s interview with the Ukrainian football program ProFutbol in June 2015, where a then-25 year-old Yarmolenko shared his wish.

“I wish that when I am 30 years old, I will not regret that I had the opportunity to go somewhere to play, but I did not go,” the then-Dynamo Kyiv winger said. “I do not want to regret anything.”

Five years later, it seems the 30-year-old Yarmolenko will be pleased with his decision. It is without a doubt that injuries plagued his time in Germany and England, and they have prevented him from achieving his true potential, but his time abroad has not been all bad. Having played for Borussia Dortmund and West Ham United, the Ukrainian scored against the likes of Bayern München, Bayer Leverkusen, Tottenham Hotspur and Manchester United.

Therefore, while it will never be known how he might have adjusted to the Bundesliga and Premier League had he not obtained his injuries, one thing is for certain. The Ukrainian has had some memorable moments during his time outside of Ukraine, and this will not be forgotten.