The 2020/21 UEFA Champions League group stages have reached their midway point, as Dynamo Kyiv host Barcelona on Matchday 4 in Group G on Tuesday.

Dynamo Kyiv seem to be rejuvenating under the managerial tenure of Mircea Lucescu. After missing out on the Ukrainian Premier Liha title over the past four seasons, Dynamo have finally started to challenge for the league this season. The former Shakhtar Donetsk boss has helped his team turn things around, and while there is still a lot of time left in the 2020/21 season, Dynamo sit at the top of the table after 10 matches with seven victories, two draws, and a loss.

Internationally, however, the Ukrainians have struggled. They have yet to win a match in the UEFA Champions League group stages this season. Having been placed in a group with Barcelona and Juventus, it is unlikely the Ukrainians will progress to the competition’s knockout stages. Advancing to the UEFA Europa League’s Round of 32, however, is still an achievable goal. Dynamo know they will have to best Ferencváros to achieve this backup target. Goal difference will likely be an important factor in this outcome, thus Dynamo will hope that they do not concede an obscene amount of goals against one of Europe’s best clubs.

The coronavirus pandemic has also had a significant impact on the Ukrainian club. Nearly half of Dynamo Kyiv’s squad have tested positive for the coronavirus, meaning the Ukrainians will have to rely on some of the reserve team in this upcoming fixture. Time will tell how they fare against their Spanish opposition.

As for Barcelona, they have struggled domestically this season. The Catalan club sit in eleventh place in the 2020/21 LaLiga table, albeit they have two games in hand. Barcelona have not had the same killer instinct as they have had in previous seasons. They have only scored nine goals in eight matches, and they have already lost three matches this season. Simply put, things are not going to plan.

Their continental football has been much better. Barcelona are undefeated after three Champions League group stage matches, where they have beaten Ferencváros, Juventus, and Dynamo Kyiv. The Catalans have scored nine goals in three games and conceded only two. Their European results have been a polar opposite to their domestic fixtures.

Barcelona’s slow start this season can be attributed to injuries. Several of the Catalan club’s defenders have picked up serious, long-term injuries, meaning they have struggled defensively. Barcelona have kept only four clean sheets in 14 matches in all competitions this season, and this has cost them in some matches. Therefore, their defensive performance against Dynamo will determine the outcome of this game.

Overall, both of these two teams have struggled this season, albeit for different reasons. The absence of several players for both teams will play an important role in the outcome of this match. With this in mind, how will Dynamo Kyiv and Barcelona fare on Matchday 4 in Champions League Group G?

With a significant portion of Dynamo’s squad out with the coronavirus, the Ukrainian club will turn to Denys Harmash in this time of need. The Ukrainian midfielder has spent his entire career with Dynamo, and he has been loyal to his club. With the unfortunate events of the pandemic, and with some of Dynamo’s players ruled out due to injury, the Ukrainian club will be relying heavily on their veteran. Harmash will try not to disappoint his club. 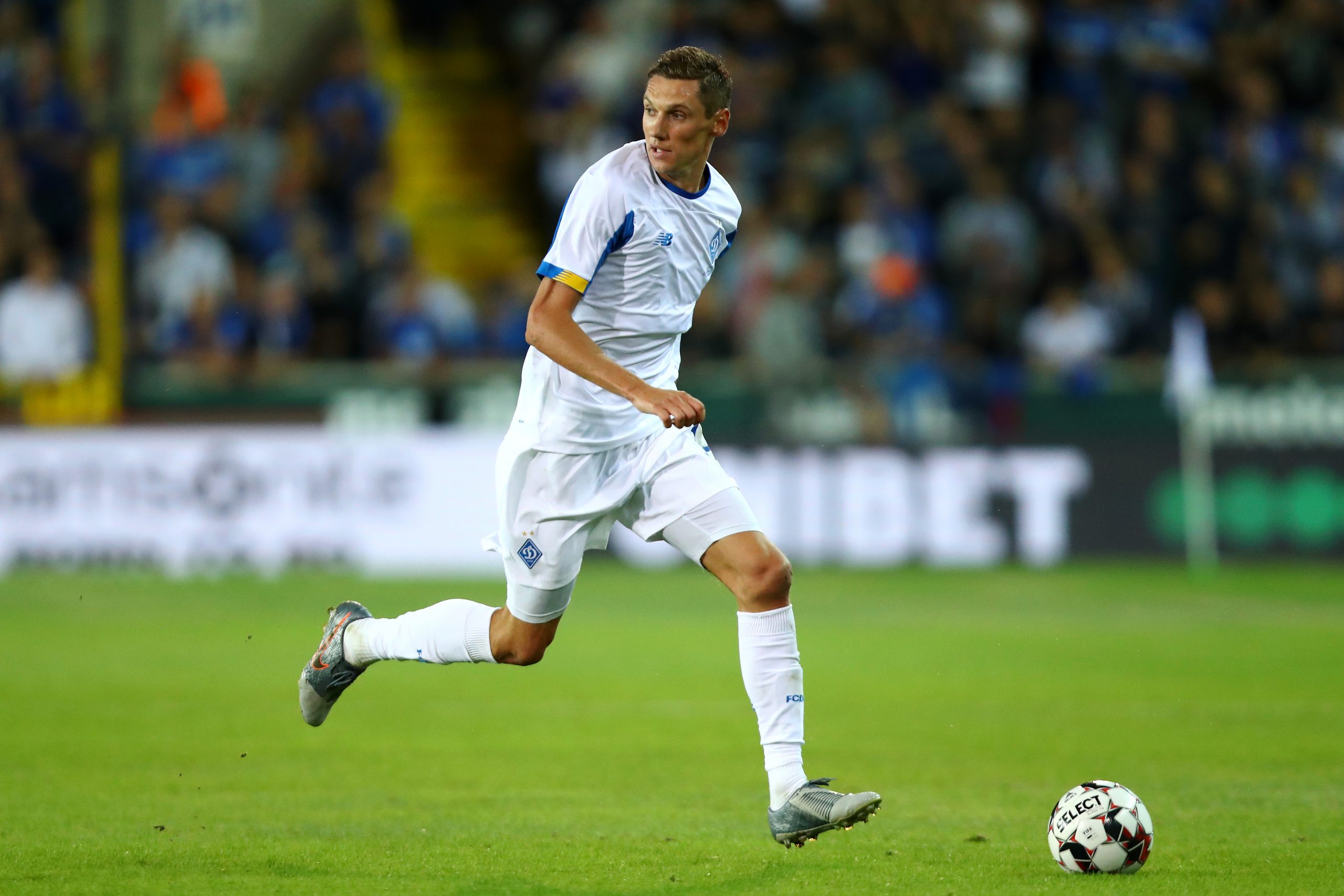 Denys Garmash will be one to watch in Dynamo Kyiv vs Barcelona. (Photo by Dean Mouhtaropoulos/Getty Images)

Barcelona underwent a large overhaul following the 2019/20 season. Antoine Griezmann retained his place, and he became the club’s starting striker. The Frenchman has struggled with the Catalan club following his big move from Atlético de Madrid last year, but he will hope to improve this season. Given Barcelona will play a depleted Dynamo squad, Griezmann will hope to lead his team to victory as they aim to qualify for the Champions League’s knockout stages. 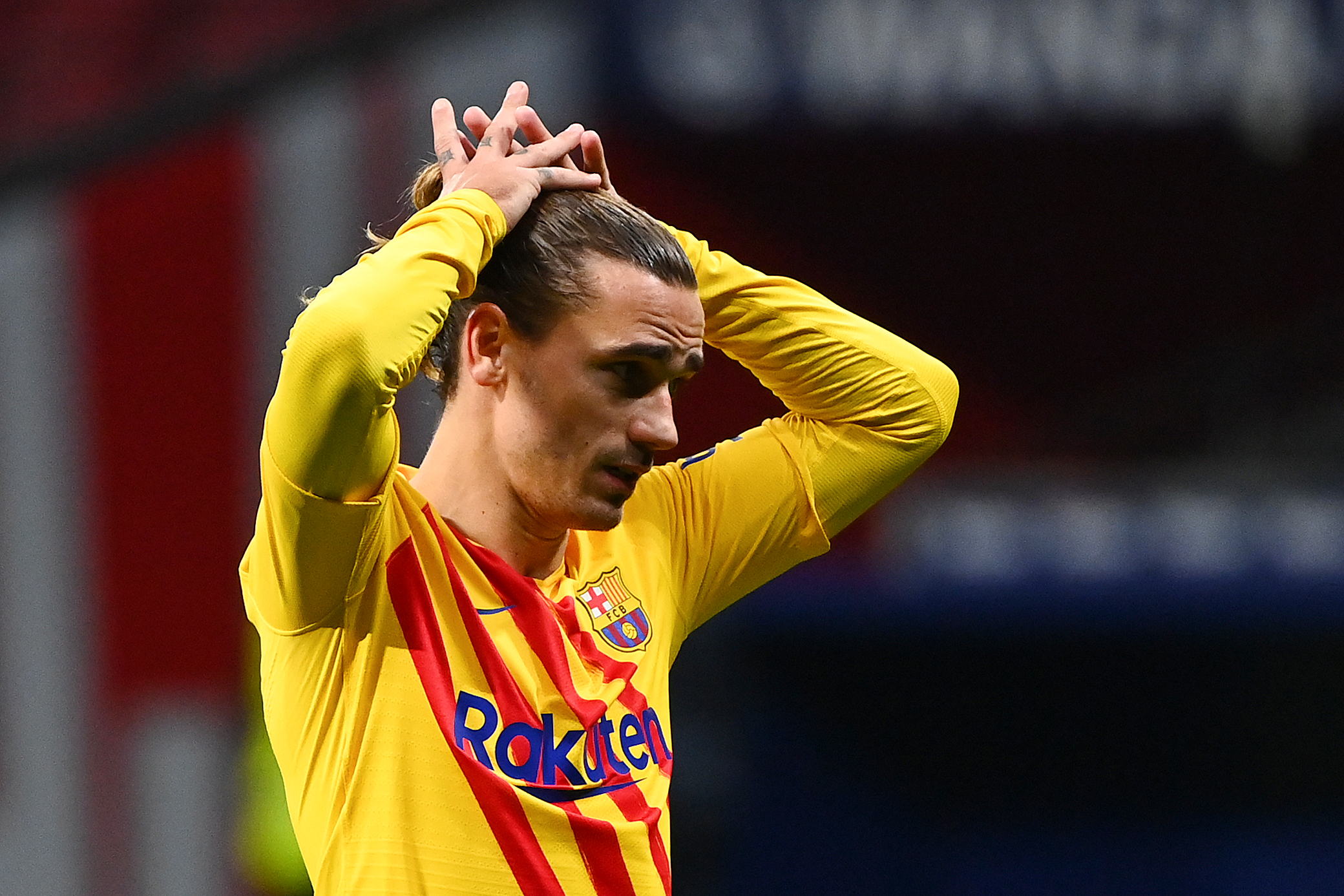 Antoine Griezmann will be one to watch in Dynamo Kyiv vs Barcelona. (Photo by GABRIEL BOUYS/AFP via Getty Images)