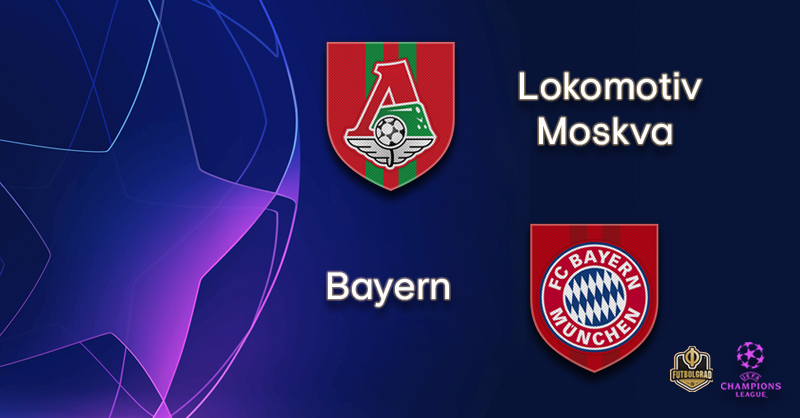 There are very few tasks in football as thankless as the one facing Marko Nikolić right now. He has come under fire from critics of his overtly defensive style of play, and those voices may well have a point when one considers that they have dropped points in half their league games already, and that no team outside the bottom five sides in the league have scored fewer goals. They suffered the indignation at the weekend of losing at home to bottom-of-the-table Rotor Volgograd, a side who hadn’t won all season up until that point. Star man Aleksey Miranchuk – who sparked impressive performances home and away against Juventus last season – has left the club, while key holding midfielder Dmitry Barinov is out for months with a ligament injury.

Just when they needed some respite, they welcome the undisputed, record-breaking, free-flowing juggernaut of Bayern Munich to the RZD Arena. There is no question that hopes of reaching the knockouts are non-existent, given the quality of all three opponents in Group A, but least of all when the reigning European champions are coming to town. That isn’t necessarily a pessimistic view for a club of the continental stature of Lokomotiv; the management surely cannot expect to reach the knockout rounds. Success in this campaign will be repairing their flimsy reputation in Europe – grounded by consistent underachievement – and sneaking into third place to earn passage to the Europa League.

Last week Lokomotiv pulled off a vital 2-2 draw away to rivals FC Salzburg, who will most likely be competing for that third spot. The importance of not only the draw but the two away goals in the head-to-head record are huge in the long run, and may just see Nikolić allow his team license to play without fear. Writing off the result before a match has begun is usually defeatist, but under the circumstances of Bayern’s omnipotent force the performance, in theory takes on more relevance. If the notoriously compact Atlético Madrid can be torn apart 4-0 by them, perhaps the answer to an improbable result lies in a different approach. 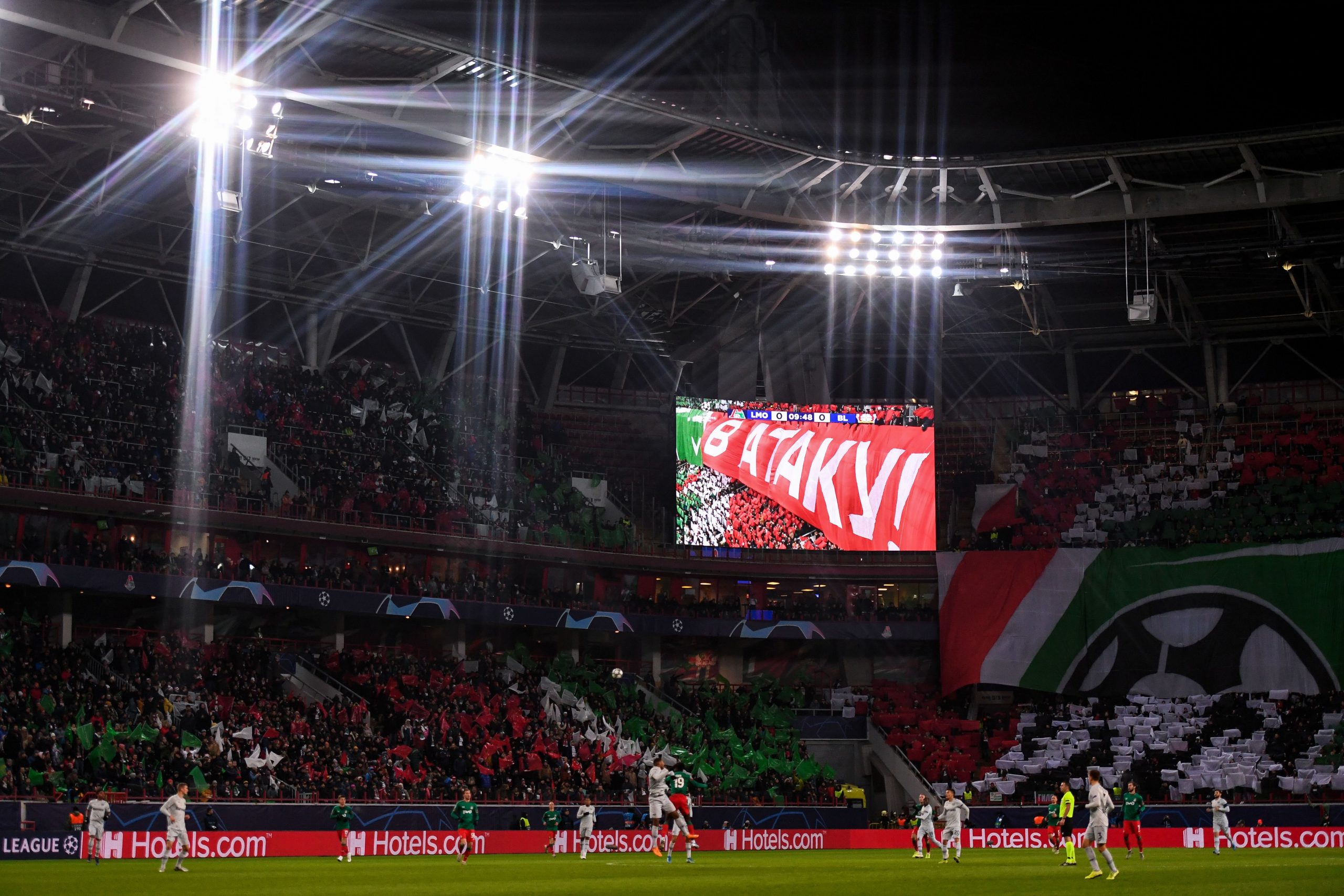 To describe Bayern Munich as a machine would be an understatement. The Rekordmeister has been unstoppable in the Champions League in the last 18 months. In August, Bayern Munich were the first team in Champions League history to win every single game in the competition and many of the results were in convincing fashion—7-2 against Tottenham and 8-0 against Barcelona are just two of many highlights.

There is no sign of slowing down either. La Bestia Negra, as Bayern are often called in Spain, demolished Atlético Madrid 4-0 on matchday 1. All that despite missing star forward Serge Gnabry, the German national team player was tested positive for COVID-19 and expected to be out for several weeks. A second test has been negative and Gnabry will be available in Moscow, that in itself is bad news for Lokomotiv. Not that injuries would slow down the Bavarians anyhow, head coach Hansi Flick, after all, is the master of rotation.

Last year he turned Canadian Alphonso Davies into one of the world’s best left-backs. Hence, the Canadian missing the game should be good news for Loko. But in his stead David Alaba, another top left-back could be rotated back to the left-back position and Lucas Hernández, one of the world’s most expensive center-backs could play in the center. Up front Leroy Sané, signed from Manchester City is expected to start, he will complete an attack that also includes Thomas Müller, in-form Kingsley Coman—just watch his goals against Atlético—and the world’s best striker Robert Lewandowski—the Pole broke yet another record on Saturday when he became the first Bundesliga player to score 10 goals in the first five Bundesliga games. Not to forget that Gnabry will also be available.

Is there any hope for Loko then? Not much. Bayern’s appetite in Europe seems to be fuelled by long-term suggestions that the club is playing in a less competitive league. A statement that seems to drive the club forward eating the very best in European football alive. But looking at the Bundesliga should give Loko hope, Bayern after all lost 4-1 to Hoffenheim on Bundesliga matchday 2.

For some, Smolov is one of the greatest disappointments in recent Russian football given his natural talent and the disappointingly disproportionate level of success. After scoring just five league goals in the seven years following his senior debut for Dynamo Moscow, he enjoyed a blistering run of form in the three and half years running up to the 2018 FIFA World Cup and was all set to take the global stage by storm, but spluttered out of the reckoning as Artem Dzyuba took centre stage. Seven and five goals in the last two season were signs of a man who had missed his big opportunity to move abroad, and although he did score against both Real Madrid and Barcelona in a loan spell to Celta Vigo earlier this year he has still yet to find the consistency and ruthlessness that would begin to back up his ability. If Lokomotiv are to find any joy whatsoever against the reigning European champions, they’ll need Smolov to deliver on the biggest stage of all. 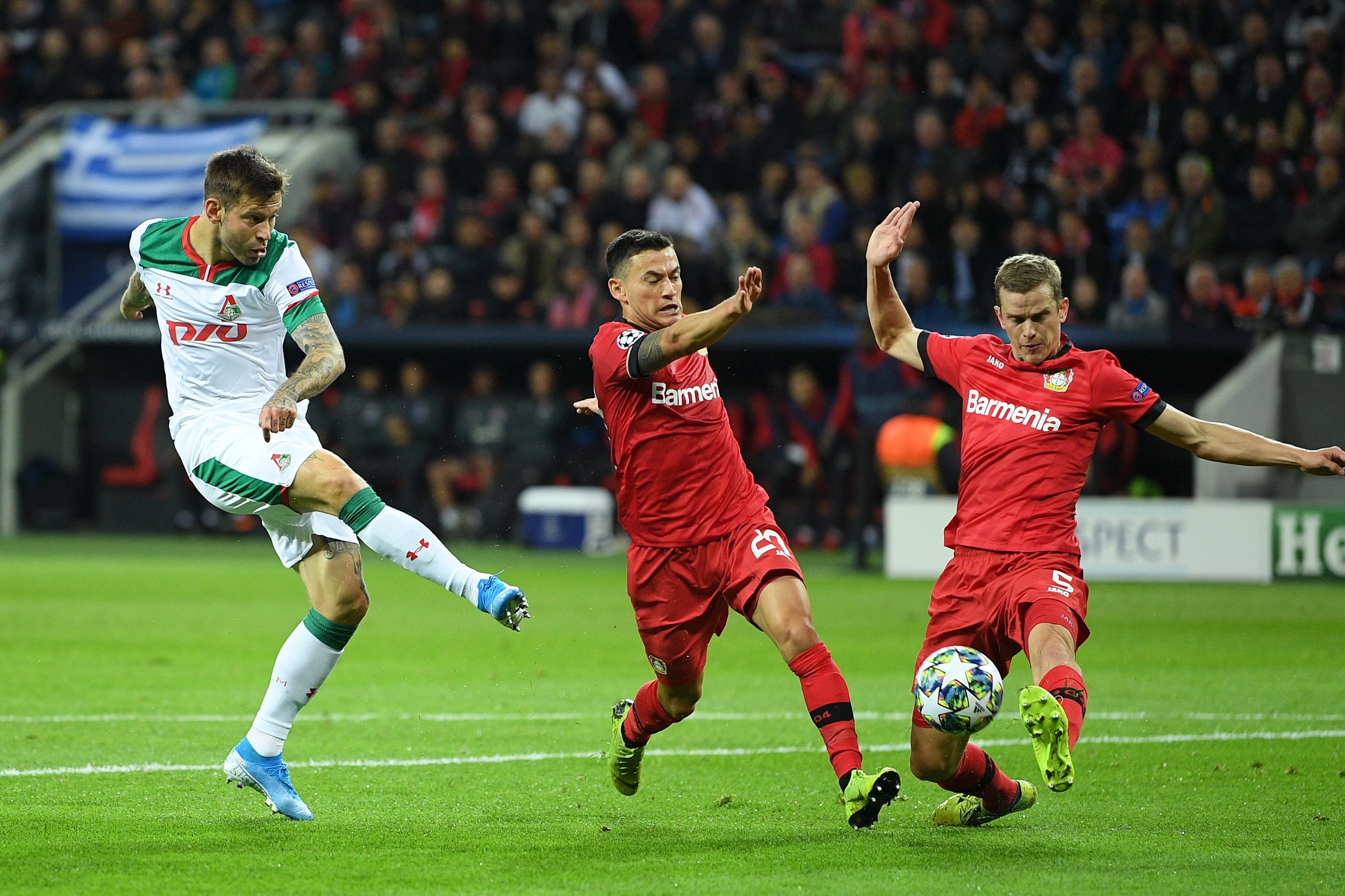 Fedor Smolov has a lot of points to prove as his career reaches its nadir; first up, he must offer Lokomotiv Moscow a composed and clinical option up front against Bayern. (Photo by Lukas Schulze/Bongarts/Getty Images)

The 17-year-old English and German youth international has been one of Flick’s favorite projects this season. Jamal Musiala was born in Stuttgart but moved to England where he played for Chelsea’s youth academy until Bayern brought him back to Germany in January. This summer he started training with the first team and with the club playing potentially 57 games in just 250 days this season there will be plenty of rotation, enough for the super talent to show his skills both in the Bundesliga but also in Europe. Still awaiting his Champions League debut, Musiala is already the youngest scorer in Bayern’s Bundesliga history. Quick, full of tricks and playing with a carefree attitude, Musiala is the real deal. There is no doubt he will be a superstar, perhaps the only question that does remain is whether he will play for Germany or England in the future. 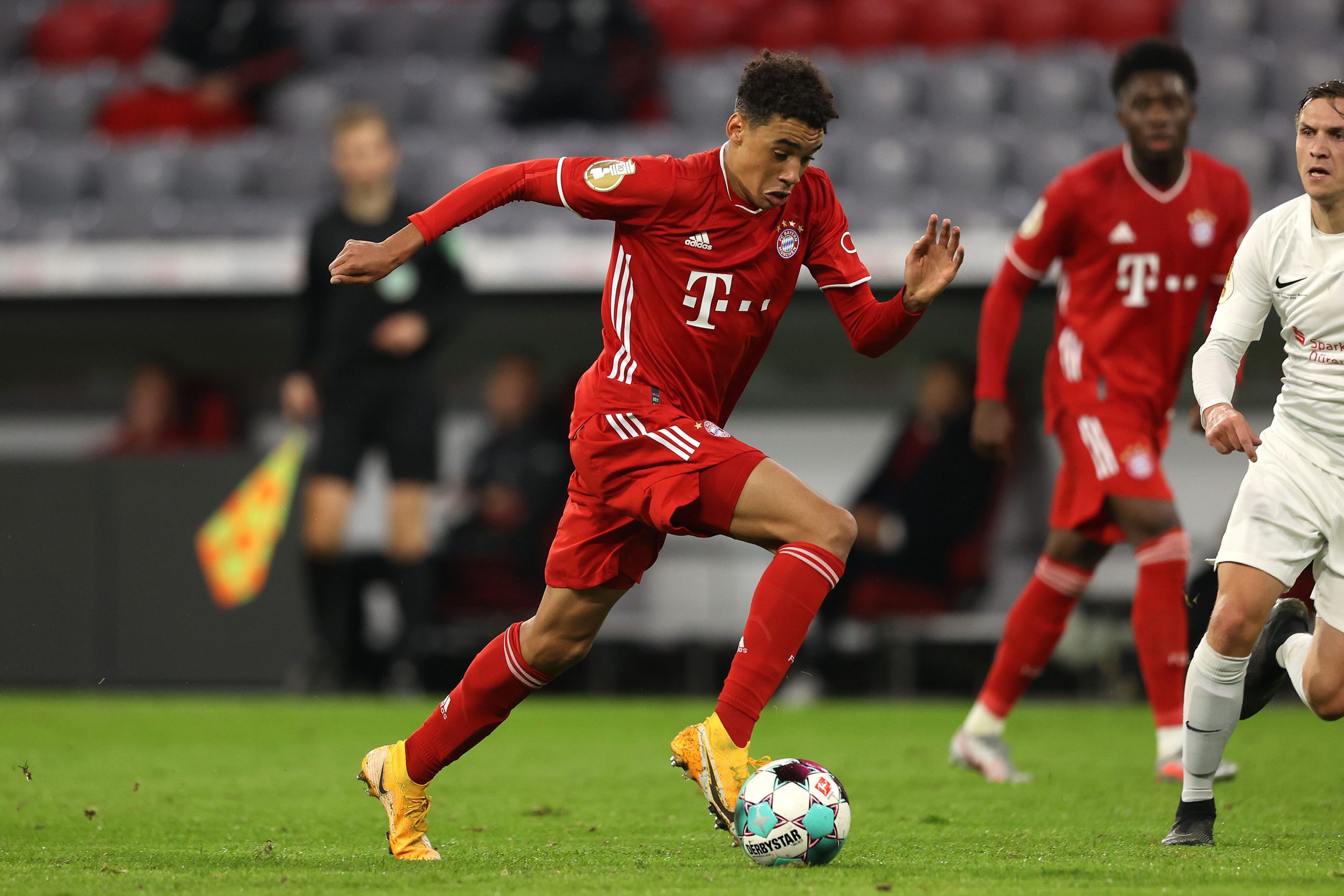 Although Jamal Musiala is still only 17 years of age, Bayern manager Hansi Flick is a big admirer and may use the teenager’s spark to take the game to Lokomotiv Moscow in the Russian capital. (Photo by Alexander Hassenstein/Getty Images)